These 8 recipes are bad but they’ve cluttered several social channels with billions of reels and videos: let’s find out what they are, from cloud bread to pasta chips.

I am always at the forefront when it comes to experimenting in the kitchen and breaking the dictates of techniques and tradition, but when techniques and tradition are really torn apart by nonsense, I put myself a little angry. I mean 8 fashion recipes on social networks, and which have enjoyed inexplicable success over the last year or so. Why “inexplicably”? why they are terrible just upstream, yet instagrammable and in no time they polluted the channel – could this be why in Germany they tried to ban food photos on the social network in question?

Often they represent solutions (or rather, alternatives, since there is in no way a “problem” to be solved) with few calories and/or little sugar and/or a lot of unnecessary proteins: therefore blanks of eggs as if it were raining, compounds made in plastic bags, bread that becomes a raw meringue. Or again, it is ideas of dubious taste that have become very viral: frozen yogurt “bars”, pasta chips. 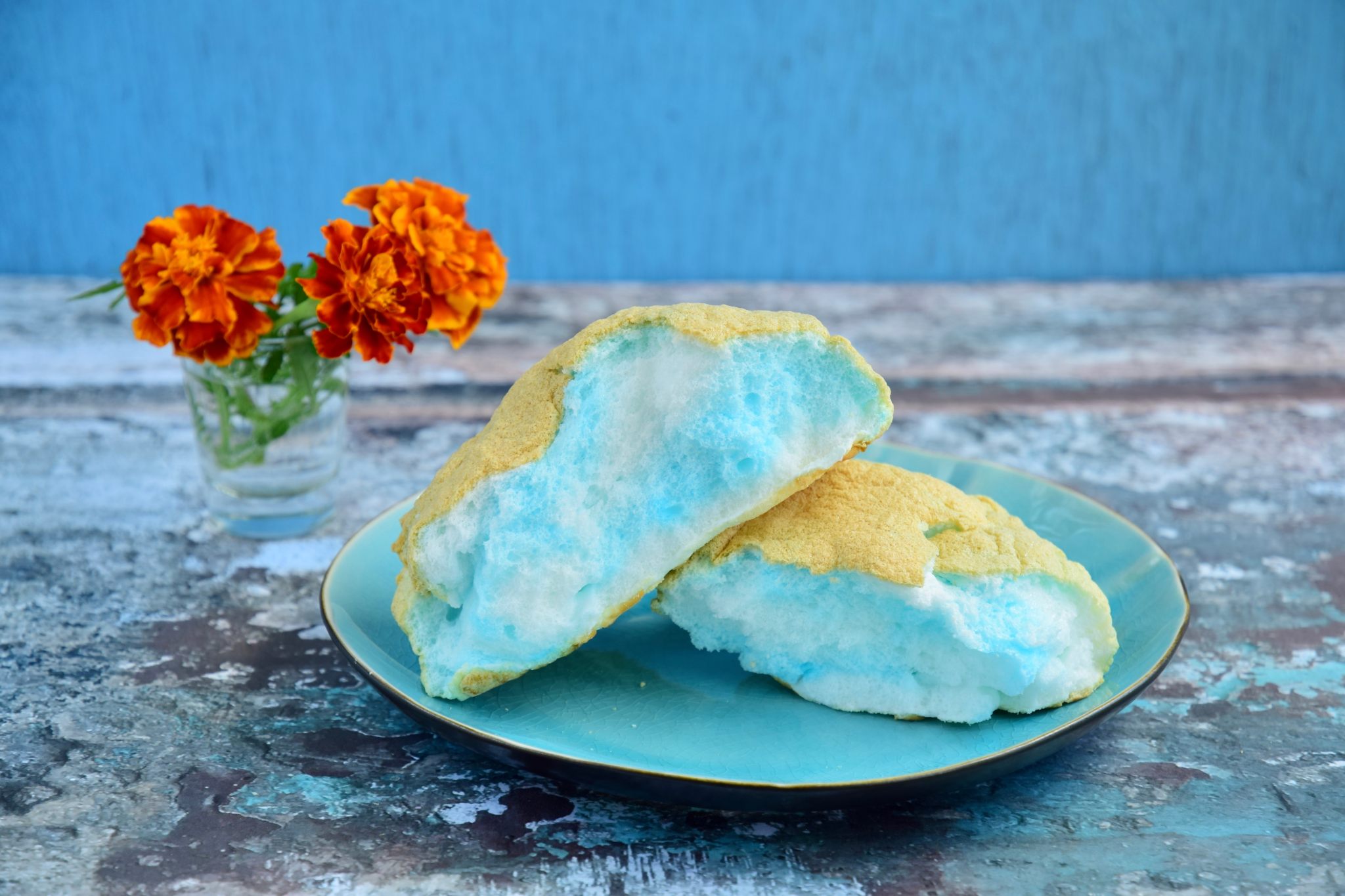 It is a beaten egg white with little sugar (or erythritol or stevia, in the many fit menga versions) and little starch, placed in the shape of a loaf on a baking sheet and cooked to a specific temperature. The result is a hazelnut-colored hemisphere on the surface and white on the inside, reminiscent of bread. Obviously it’s inedible, because it’s spongy and tastes like egg white, and that has nothing to do with bread. The food coloring versions are also wonderful – I’m being sarcastic.

Coffee cream made from scratch 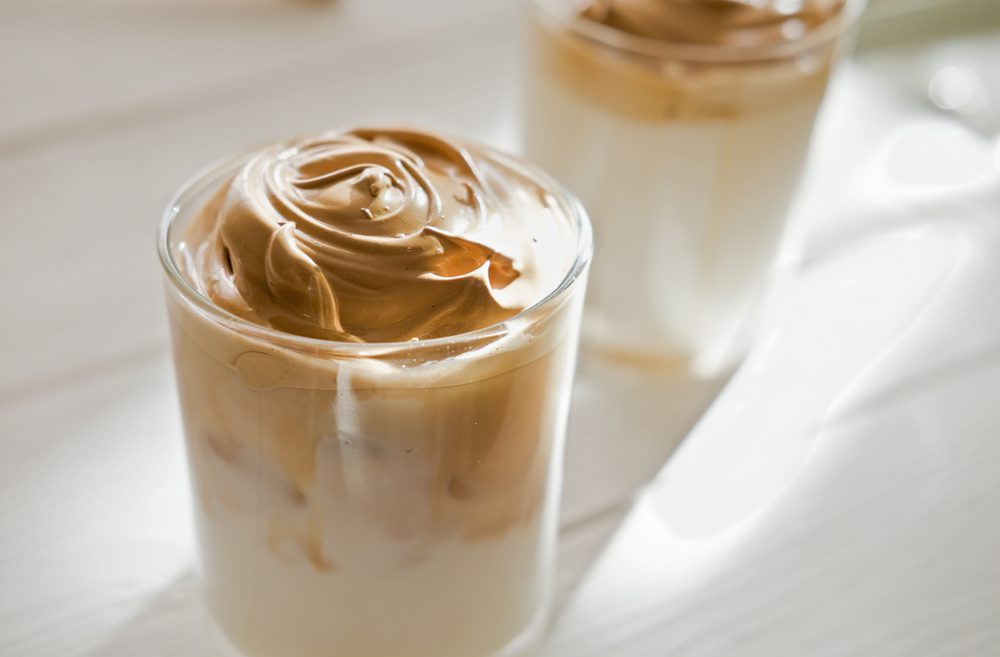 Soluble coffee, very cold water and electric whisks have worked for something like 300 hours: it should just come out with coffee foam, which takes on volume and resembles the coffee cream that some establishments serve. Too bad it’s an illusion that only deceives the sight and not the palate, since it becomes liquid again as soon as it touches the tongue. Might as well drink cold coffee, right? 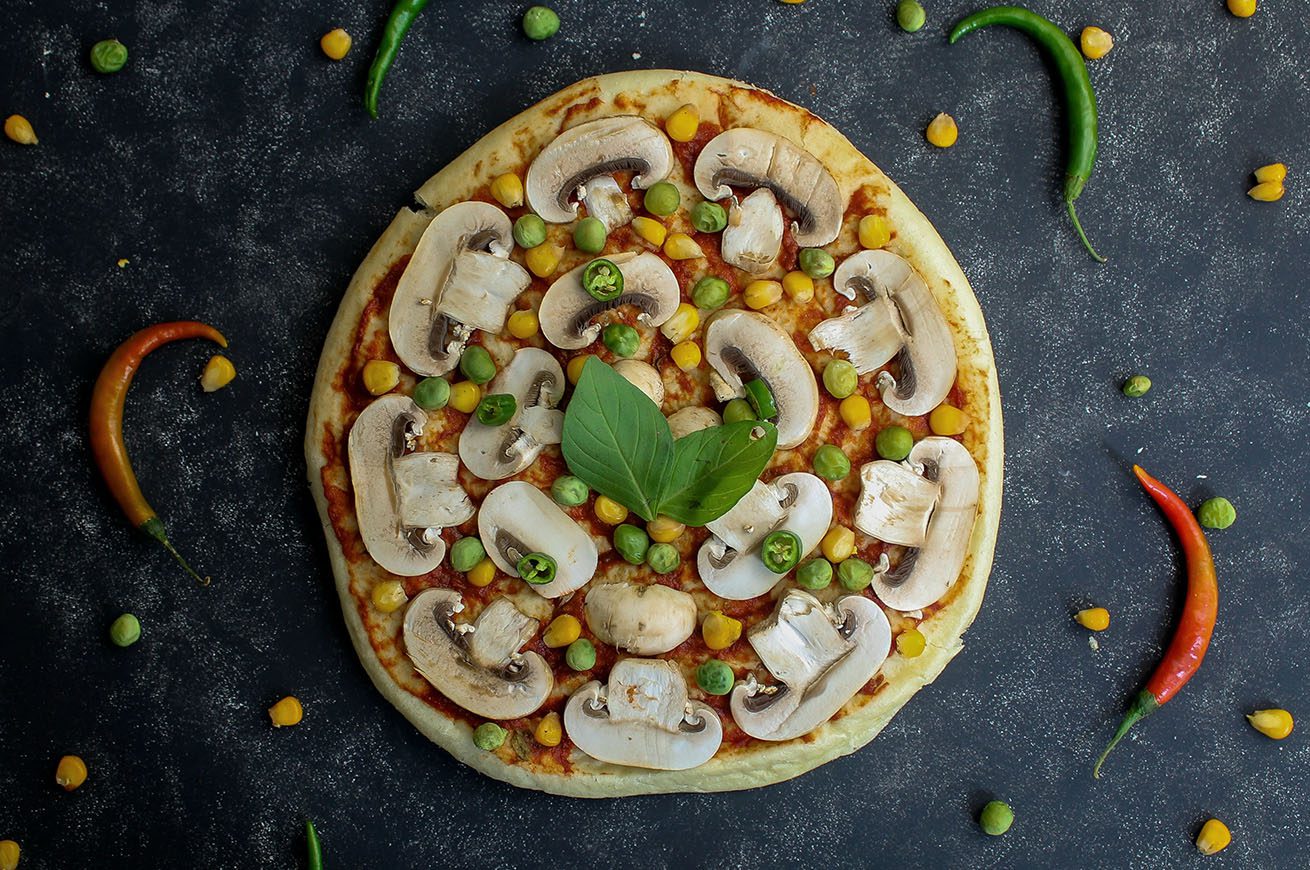 I recently posted a media suicide in defense of pineapple pizza, but this pizza-not-pizza that’s been on social media a lot I sincerely don’t accept. First because it’s really nothing like pizza, second because I don’t understand why calling pizza something that’s just an egg white omelet like so many others have been around for years.

Ice cream in a bag 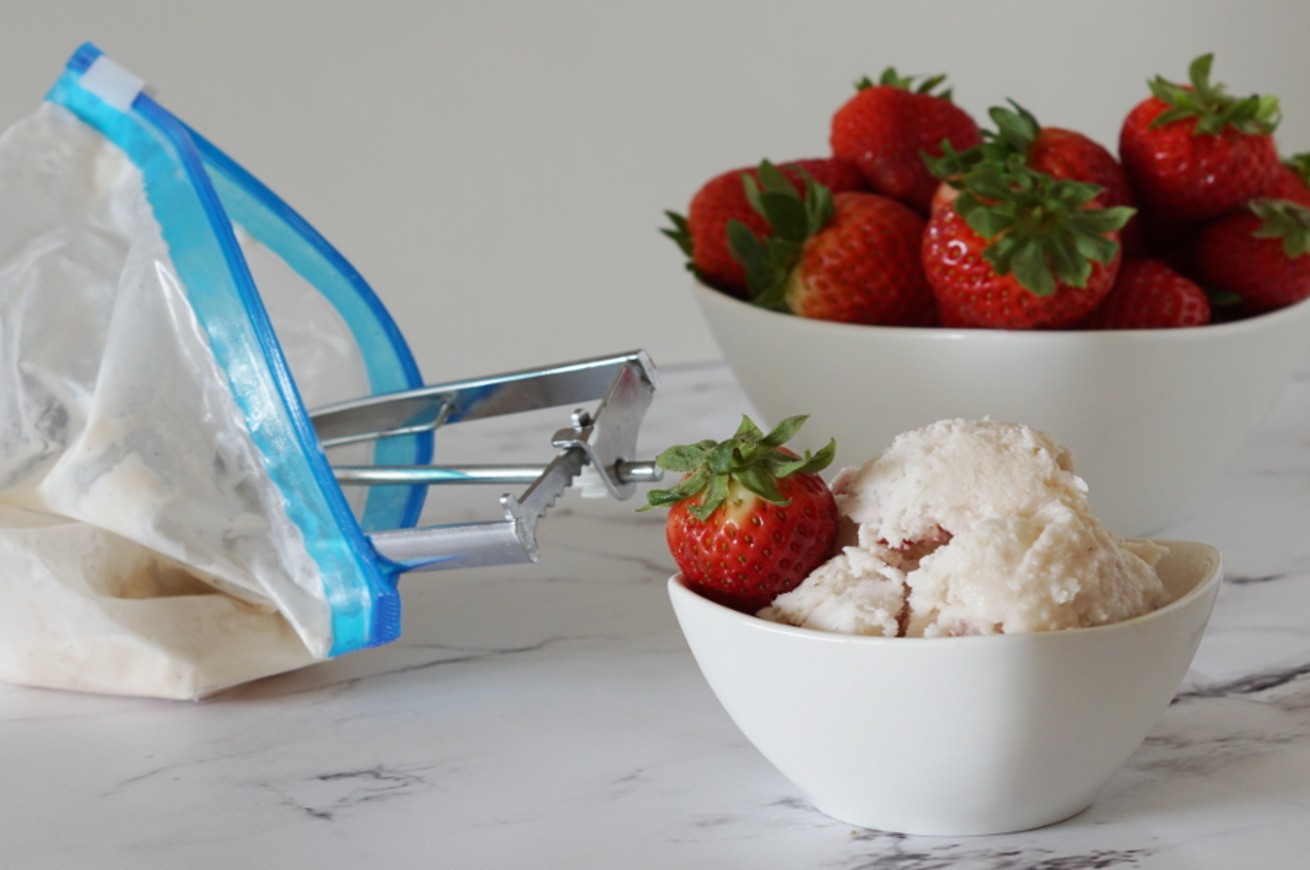 Sachet ice cream or sachet ice cream is based on a chemical principle: coarse salt in contact with the ice, which accelerates its melting by strongly cooling whatever comes into contact with it. In a bag, we put the cream and the condensed milk (or milk), we slip the closed bag into another container of ice and salt, and we shake everything until the soul and the gray matter are also vibrated. The cream is whipped, in the meantime we incorporate the condensed milk and cool… yeeee the ice cream! Nobody says it’s not easy to balance ice and salt, or seal the bag well, or pass the operation without cramps. 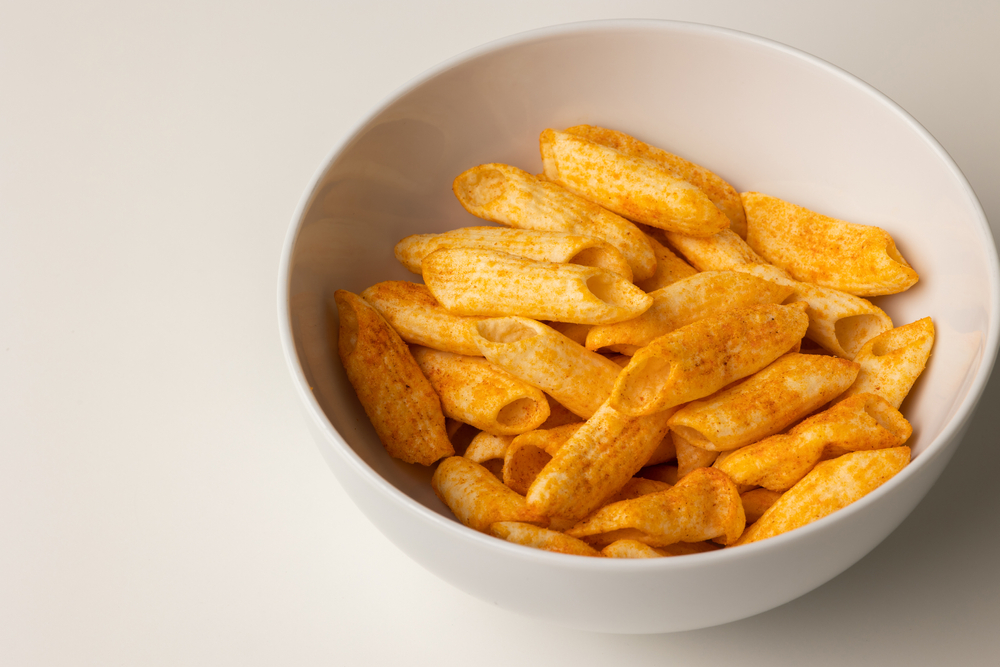 Oh I know, this recipe has a genius background. It consists of cooking short pasta such as penne, farfalle or fusilli, seasoning it with grated cheese or spices such as paprika, and drying it in the oven or deep fryer until crisp. . Do you think Dissapore could have avoided trying a similar recipe? Of course not: here it is. 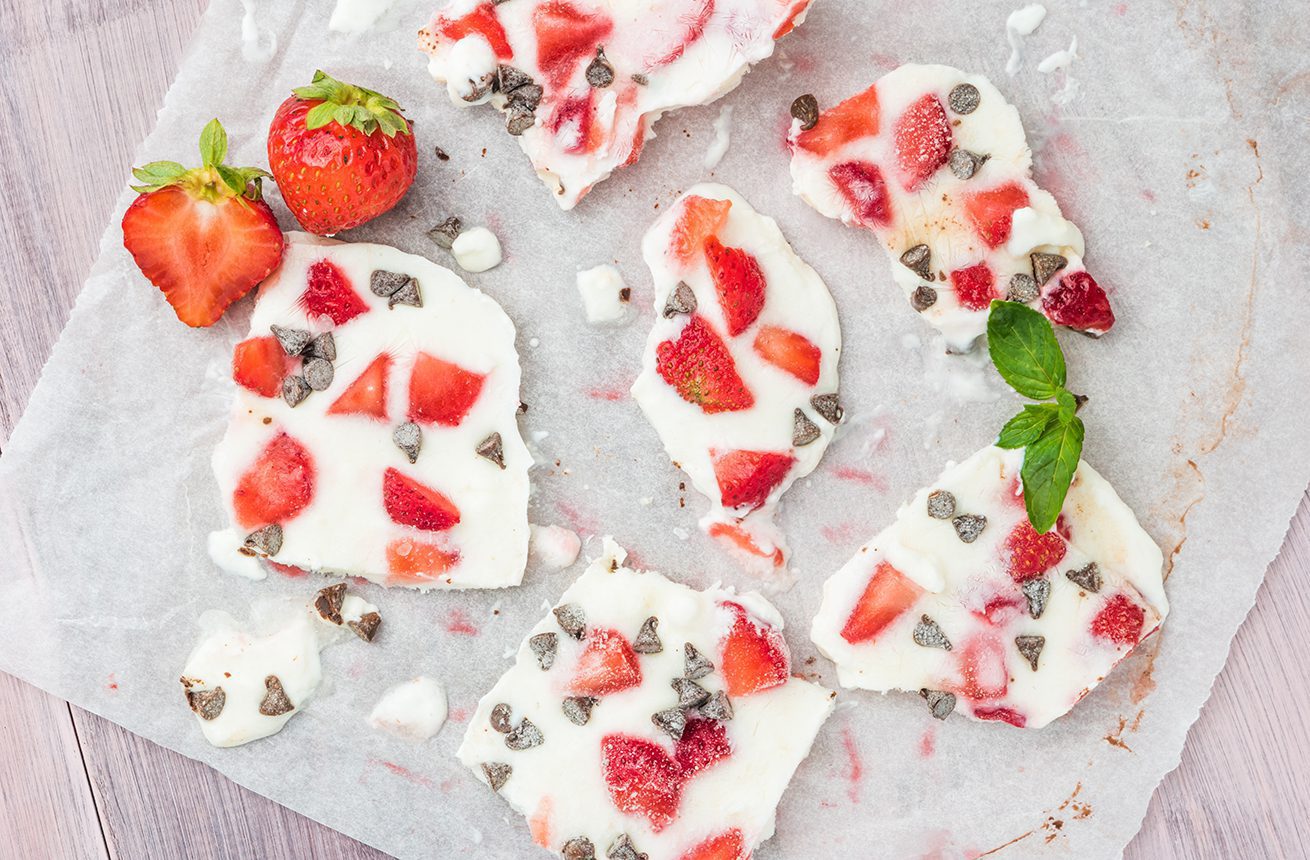 Yogurt poured flat onto a baking sheet, topped with fruit, frozen and broken into flakes. Nothing, I have already spoken enough about this recipe to fail in every way. And I add – which I did not do in the article – that on many packages of Greek yogurt, which is the main ingredient, it is even written to prevent freezing.

Night porridge with anything

I have nothing against porridge actually, I love it. Just my love and respect for classic porridge leads me to hate this obsessive mania that offers me porridge with protein and layers of chocolate and yogurt to simulate dessert. What pain. 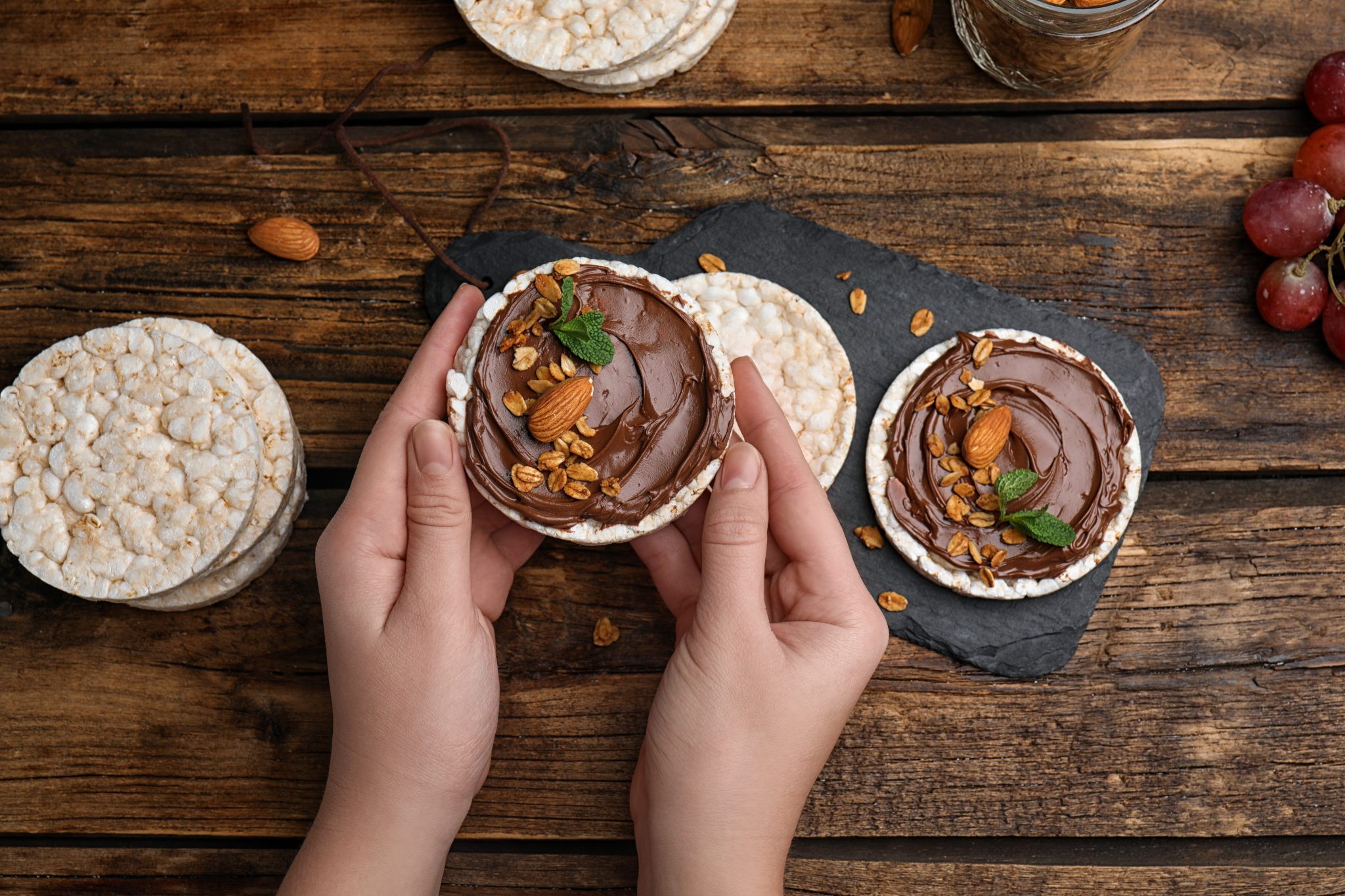 Rice or corn cakes are already a snack in their own right, generally chosen to remain light or to replace the carbohydrate part from time to time. So why stuff them with caramel and cover them with dark chocolate, pretending to be healthy snacks? Why stuff them with ice cream and cover them with chopped hazelnuts, pretending to be low-calorie ice cream? Among other things, if really, there have been cookies with a light chocolate coating on the market for years, then what’s the new trend?!