The tastiest season of the year is upon us. Yes, an autumn full of gastronomic events and festivals, events where you can eat typical dishes and taste authentic and artisan products. They don’t miss tastings punctuated by a good glass of wine, cheeses and local charcuterie. A season that opens in Turin with Terra Madre Salone del Gusto, the important biennial meeting of Slow Food, and which will continue with many other culinary meetings that will celebrate the flavors of the season, including apple, squash, truffles and chestnuts. In short, what are the next appointments where you eat (well)? Find out below not to be missed fall events and parties.

Lovers of forest flavors cannot miss the Albareto ceps national fairthe program of days September 30, October 1 and 2, 2022. Now in its 26th edition, the event includes a food market and not along the main street of the city, with typical products of the Apennines, but also tastings and tastings. 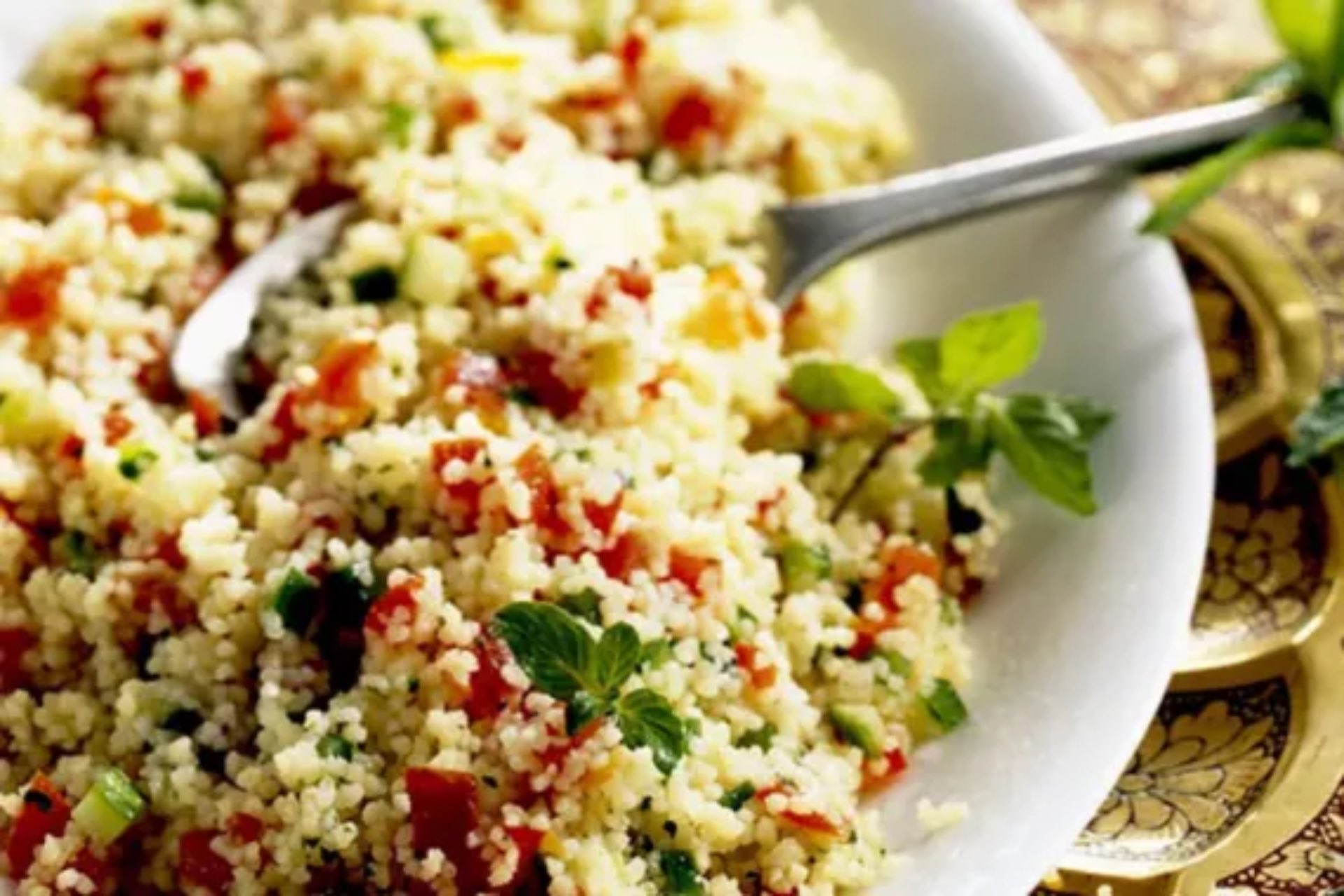 As usual, it closes the summer and welcomes the autumn on Couscous Festival from San Vito Lo Capo (Trapani). This year, the event, planned from September 16 to 25, blows out 25 candles. Among the many appointments on the calendar, let us point out – we are there on purpose – where to eat: go to Case of Cous Cous, every day, from noon to midnight, to savor more than 30 different recipes. They range from the traditional preparation with fish from Trapani to chicken, mutton or mixed meats, from the vegetarian variant to the gluten-free variant.

It will take place over three weekends, the days of October 1-2, October 8-9 and October 15-16the Eel Festival in Comacchio. The event, which is in its 24th edition, will take you by the throat with many restaurants, food stalls, market, excursions to discover the eel and the valleys of Comacchio, but also guided tours. 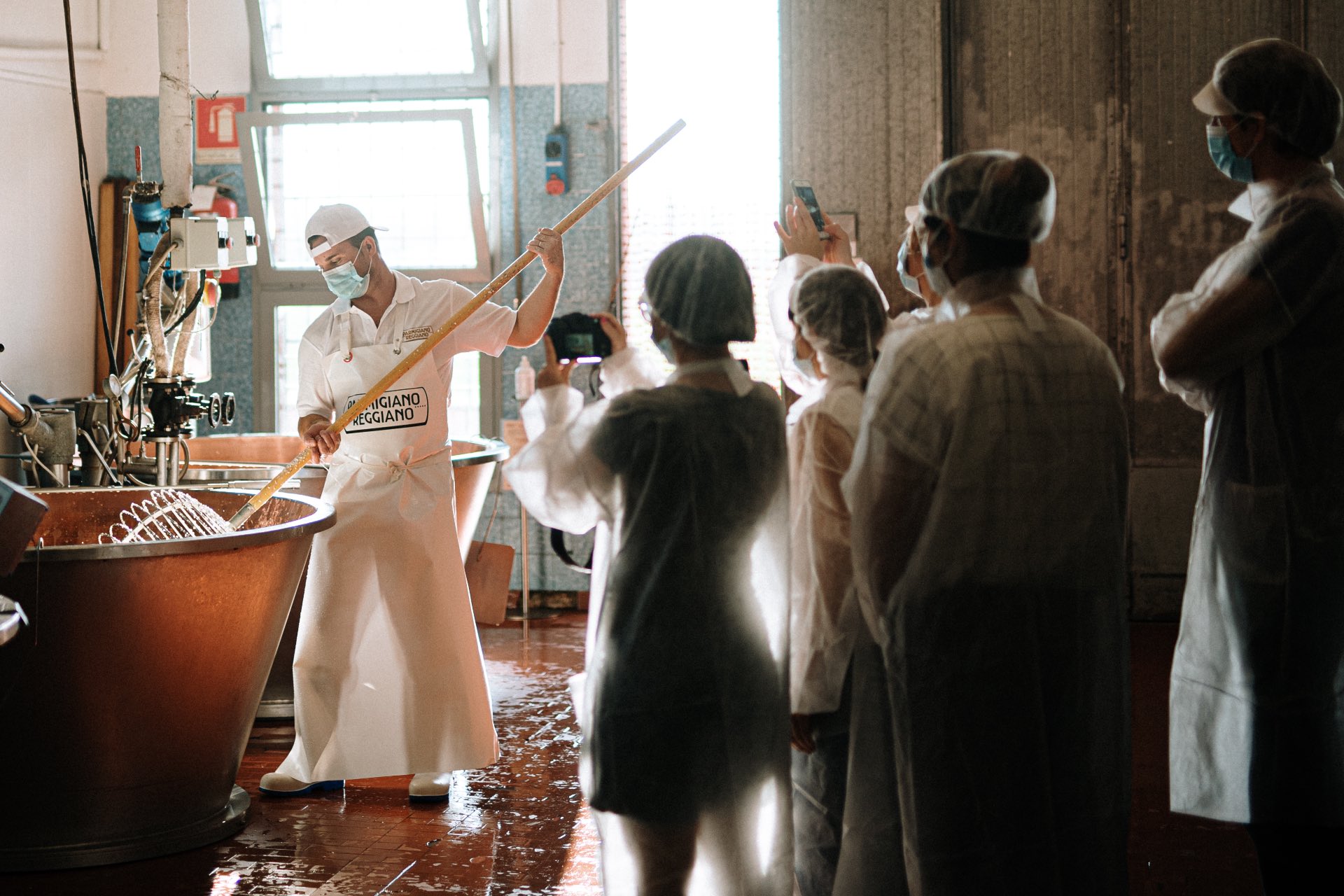 As part of the 2022 edition of Gourmet September of Parma, “Unesco creative city for gastronomy”, the weekend Saturday 1 and Sunday 2 October will take place Dairies open: the event promoted by the Parmigiano Reggiano Consortium which allows you to discover the secrets of the elaboration of Parmigiano Reggiano DOP with guided tours of the dairies and walks in the maturing cellars, but also with ad hoc tastings. On the consortium’s website, it is possible consult the program. 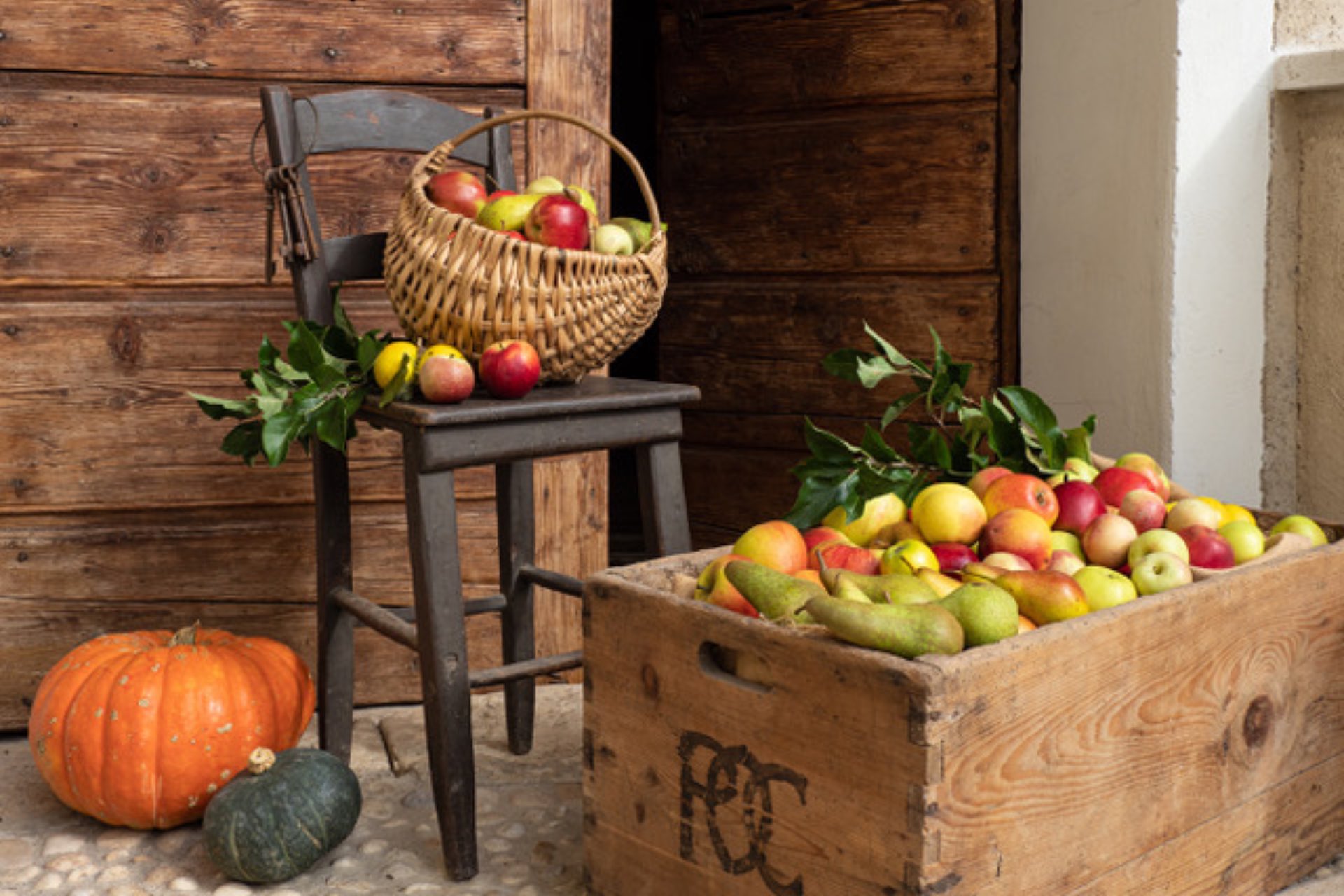 This year back in attendance Pomariathe great festival dedicated to the apple harvest, in Val di Non. The event is scheduled for October 15 and 16 at Casez, in the province of Trento. In addition to the famous apple harvest, workshops for adults and children and workshops, there will be opportunities to delve into typical recipes such as strudel or the traditional potato tortel, in addition to theand tastings of mountain cheeses, Honey, distillates And wines from Valley of Noto rediscover Groppello, an indigenous red grape variety, but also local whites, which make the most of the acidity of the soil and the altitude. From October 1 to 16, however, there will be “Pomaria on the Road”throughout the territory of the Route of the Apple and Flavors of the Non and Sole Valleyswith a rich man program available on the event website.

In the homeland of Culatello DOP he returns on time november pig: a month dedicated to his majesty the Bassa pig, to savor it in all its forms, between typicality and traditional dishes. The event, organized by the association Road to Culatello, will be held in different locations: from November 4 to 6, 2022 in Sissa, from November 11 to 13 in Polesine Parmense, from November 18 to 20 in Zibello, from November 25 to 27 in Roccabianca. In addition, throughout the month, you can savor the proposals of the restaurants of the Road to Culatello joining the initiative At the table with November Pork. 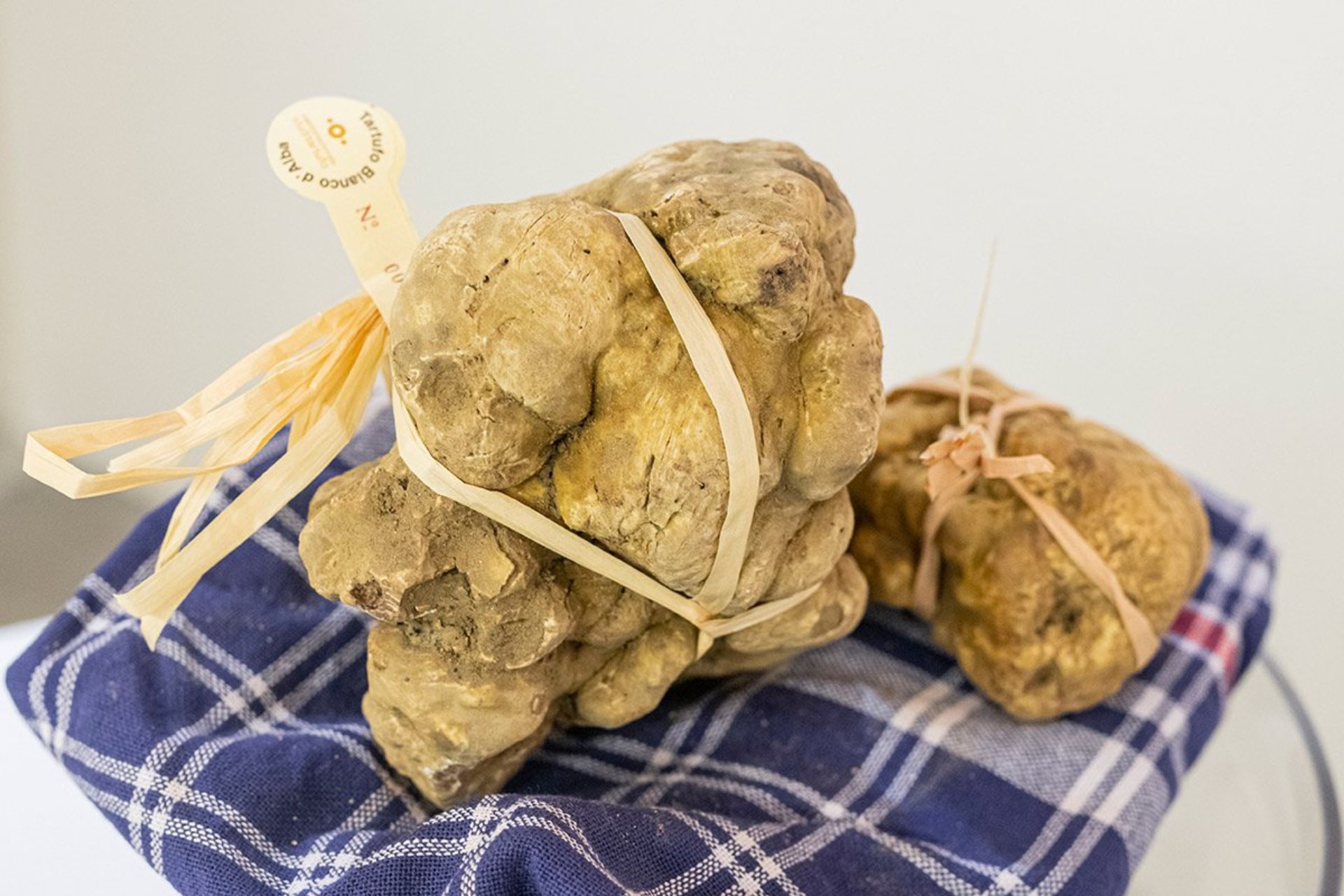 Come back from October 8 to December 4 the Alba International White Truffle Fair, one of the most anticipated gastronomic events by all Italian foodies and beyond, now in its 92nd edition. In the capital of the Langhe, here is the king of wood, protagonist of the exhibition-market, but also of a constellation of events: from show-cooking to tastings, from taste workshops to dinners with the great starred chefs, from markets to cooking classes. In addition to celebrating tradition, the event will focus on a highly topical contemporary theme: the climate change, of which the white Alba truffle is a perfect indicator.

Chestnuts are a fall staple. Nothing better than an event that celebrates them in all their goodness. Will be required from October 8 to November 1, 2022 the Party of Chestnut of Vallerano, which for more than twenty years has enlivened autumn in the Viterbo region. So here is a series of events and demonstrations in the square, lunches in the typical cellars, stalls and roasted chestnuts in the square, as well as a series of activities around the city.

In Cuneo, on the other hand, from October 14 to 16, 2022 the 23rd edition of National Brown Fair. For three days, the historic center of the Piedmontese city will be filled with flavors and aromas, giving the opportunity to taste artisan products from all over Italy and Europe. In addition to gastronomic and oenological events, spaces dedicated to crafts, exhibitions, shows and concerts will be offered.