They bought drugs with false medical prescriptions: in prison a docile doctor from Pavia and 11 Egyptians accused of participating in opiate trafficking.

Drug trafficking with false medical prescriptions: a doctor from Pavia in prison

Yesterday, in the municipalities of Trivolzio (PV), Pero (MI), Cornaredo (MI), Corsico (MI), Rho (MI) and Milan, the soldiers of the Monza Carabinieri Company, assisted in the executive phase by personnel of the Provincial Command of Monza and Brianza, Milan and Pavia, executed an order of precautionary measure in prison issued by the Gip near the court of Monza, at the request of the local public prosecutor, against 12 individualsa Italian doctor (domiciled Trivolzio but with a studio in Milan), already under house arrest for similar facts, e 11 Egyptians (including 4 not found).

As Prima Monza reports, all are under investigation for various reasons drug trafficking offences, abusive prescriptions, criminal association, fraud against the state or public administrationspecifically to the NHS, ideological lying in certificates made by a person in public service, bribery for acts contrary to official duty, improper exercise of a profession, dealing in or administering broken or imperfect medicines.

The investigation, coordinated by Rep. Lawyer dr. Marco Giovanni Santini and carried out by the NOR soldiers of the Company of Monza during the biennium 2019-2021, is inspired by the detention of the judicial police against an Egyptian citizen, stranded in a pharmacy in Monza where he had purchased a disproportionate amount of oxycodoneusing ricette stolen from a doctor’s office. In this case, it is the owner of the pharmacy who, suspecting the authenticity of the prescriptions, he had alerted 112.

Subsequent surveys conducted with ARIA (Regional Innovation and Purchasing Company of the Lombardy Region), relating to a first period taken into consideration, it resulted from a total of 6,959 oxycodone recipes (considered a narcotic that produces euphoric effects from instant alcoholic intoxication, with the risk of permanent stupor) released in Lombardy, approximately 30% had been released for the benefit of individuals of Egyptian origin, is it 940 had been issued by a single Milan doctor.

The results of the investigations (telephone and environmental interception activities supported by OCP services and feedback), also corroborated by theflagrant arrest of one of the accomplices taken in possession of 12,000 opiate tablets and more than 40,000 euros in cash, confirmed the initial circumstantial picture, namely the existence of an associative structure of a stable and continuous nature, organized on a rigid distribution of roles, composed almost entirely of Egyptians and active throughout the Lombard territory. 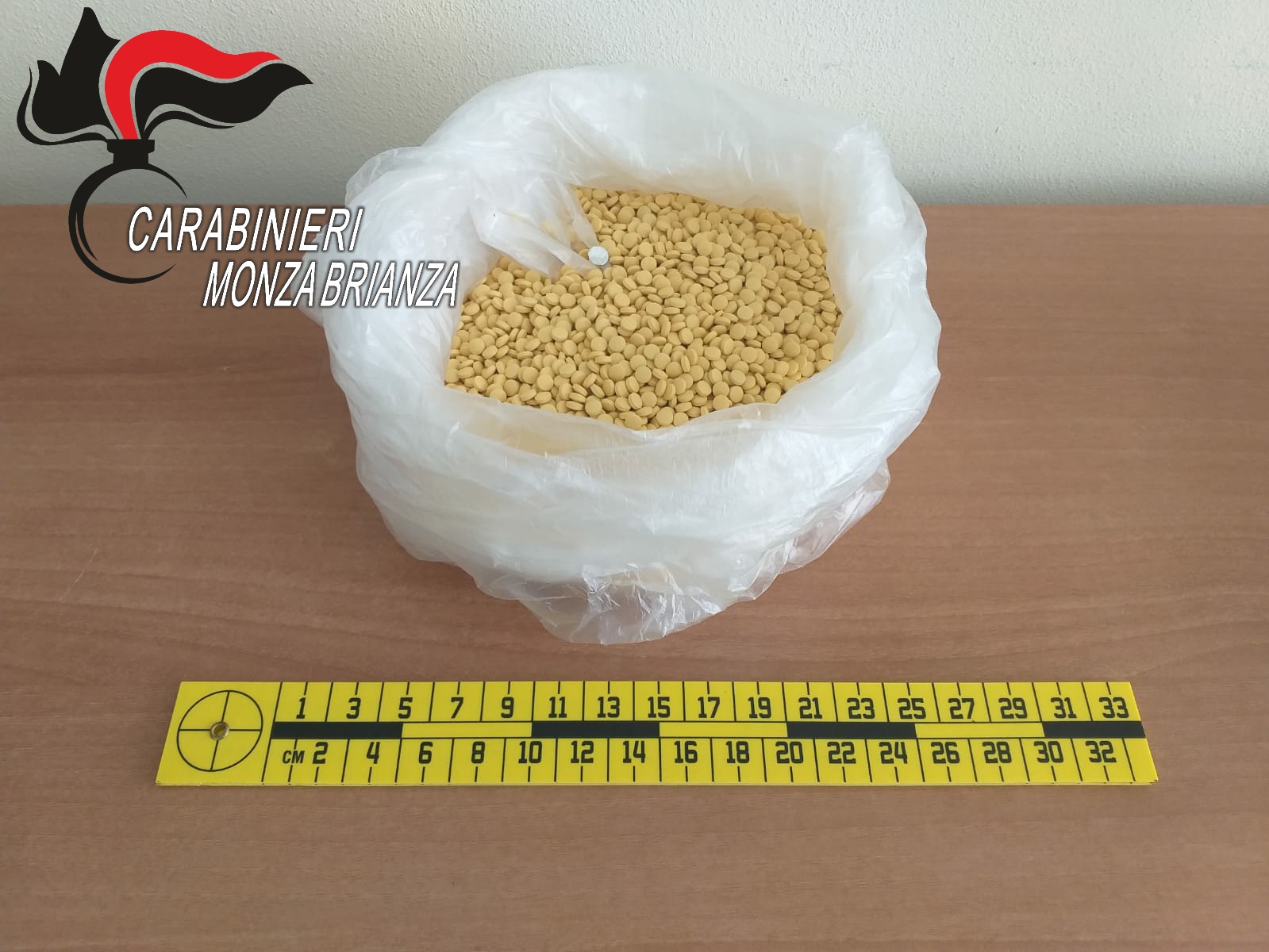 The modus operandi it has always been divided into three phases: first acquisition in compliant medical practicesreceipts issued undulyattesting to diseases affecting non-needy subjects, often unconscious, who were prescribed opiate-based drugs, oxycodone and tramadol (medicine which increases the capacity for physical effort by reducing the feeling of fatigue: also called fighting drugits use is widespread in theaters of war in the Middle East) generally used for so-called pain therapy, provided with an exemption code and therefore fully reimbursed by the NHS Then the recipes were used in pharmaciesand to physically find the parcels and finally place the parcels on the parallel drug trafficking marketperfected with permanent transfer to third parties.

The choice of patients for whom prescriptions must be recorded, mostly unknowingly he came performed at the table by the doctor and by the Egyptian subjects. It is precisely the doctor who selects among his patients those who suffer from a severe handicap, to allow his collaborators to obtain the drugs without having to incur costs, because they are reimbursed by the NHS. The choice is not immediate: in addition to evaluating the health of the patient’s clinical picture, the surname of the same was also examined (those with Arabic assonances) and the place of residence (which should not be too far away), so as not to arouse the suspicions of pharmacists.

Regarding the turnover, in approximately 4 years (from January 1, 2016 to September 30, 2020) the association would have intended approximately 28,000 packets of wrongly acquired opiates (15,000 oxycodone and 13,000 tramadol), providing the NHS with a damages of more than 2 million and 500 thousand euroswhile the compensation for corrupt doctors could even reach 600 euros for a single service relating to the dissemination of recipes, which exceeded 200 units on several occasions.