A circular prison economy project born 5 years ago, when Carmine Falanga, Andrea Ferrari and Dolores Forgione entered for the first time the prison of Alexandria. The first initiative was Social Woods, which involved the reactivation of a carpentry that until then had the only didactic purpose, making it productive to recover wood waste and give work to prison inmates . “Cantiello e Gaeta” from Alexandria. After a few months, Baladin ordered the cases of his Riserva Teo Musso beer, and a second outdoor carpentry was opened, which created employment opportunities for inmates who will be released from prison. Social Woods was the start of a larger and more structured project towards creating a social enterprise.

Fuga di Sapori: the idea and the project

Then it’s the turn of Fuga di Sapori, the first Bottega Solidale born in an Italian prison, which exhibits and sells productions of the prison economy. L“the objective is to reintegrate prisoners into working contexts in the food and wine sector, as it does Osteria degli Avvocati in Rome, the ethical and sustainable restaurant of Adele De Quattro and Lorenzo Giacco which we recently talked about. Carmine Falanga, creator and promoter of the project since its inception, he explains how the idea was born: “After some time working in the prison, we realized that there were two closed garages along the walls and we asked the manager to open a shop. At first it was embarrassing because it seemed impossible to tear down the prison wall, the Ministry would not have allowed it according to everyone. We were not discouraged and within a year we managed to get the project approved, and to everyone’s amazement we opened a free access shop and obtained free exit permits for the prisoners. » 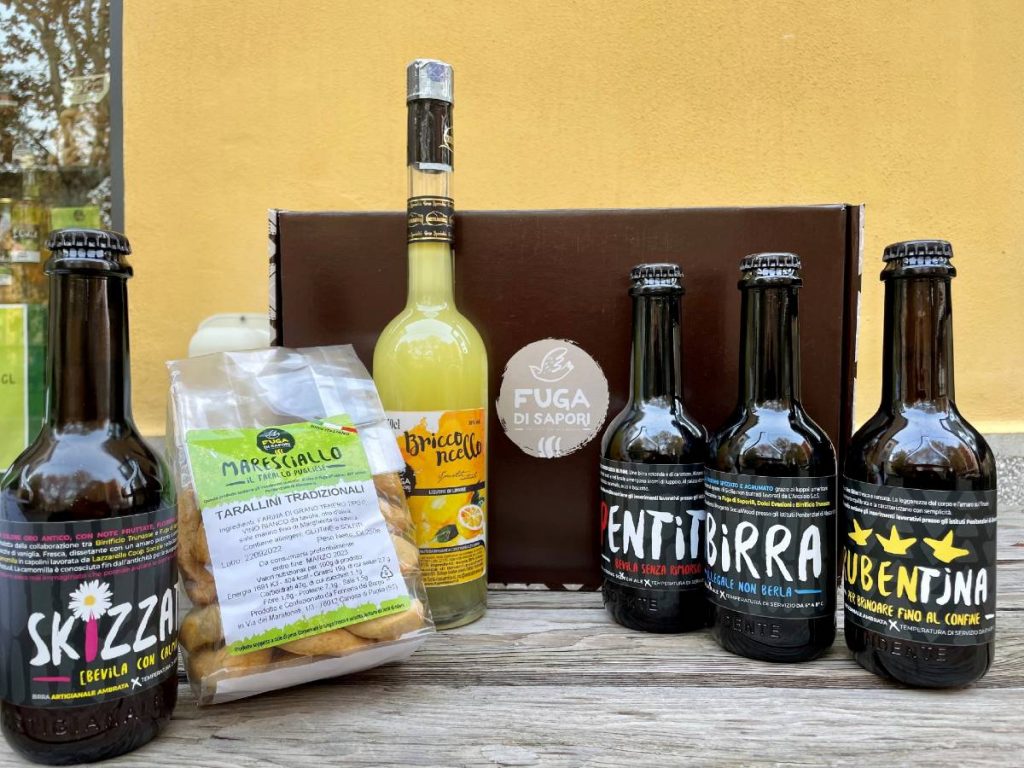 The shelves are filled with food products from various Italian prisons, such as coffee from the Pozzuoli women’s prison or the lemon peels processed in the Syracuse prison, which later became the basic ingredients of the products of the prison economy. . “In the meantime, we became aware of the reality and while working in the workshop we realized that work was important within the prison, but the real challenge was to get people back to work once they were released. , reintegration into work is paramount because companies even today they have difficulty hiring ex-prisoners, and so we have focused on creating new opportunities outside of prison.” From this reflection the concept of penitentiary economy 2.0 is developed, which consists of the collaboration with small craftsmen for the realization of products transformed from raw materials coming from the different prisons. Thus are born the Brigantellethe hazelnut, cocoa and coffee spread from the Pozzuoli women’s prison, the Cop, blond beer with Sicilian citrus zest worked by L’Arcolaio in the prison of Syracuse, and many others. “We realized that the small businesses that worked with the prison were beginning to open up to our reality and ask us how to hire ex-prisoners. So we realized that was the right direction. Always with the same purpose, given the success, we have opened another store in the center of Alessandria, and all our products can also be purchased in the online store”.

The social cooperative is founded in September 2020 trending ideasof which Carmine Falanga is the President, create jobs for prisoners, support various social realities of the territory and develop ideas in favor of the third sector by promoting its sustainability. 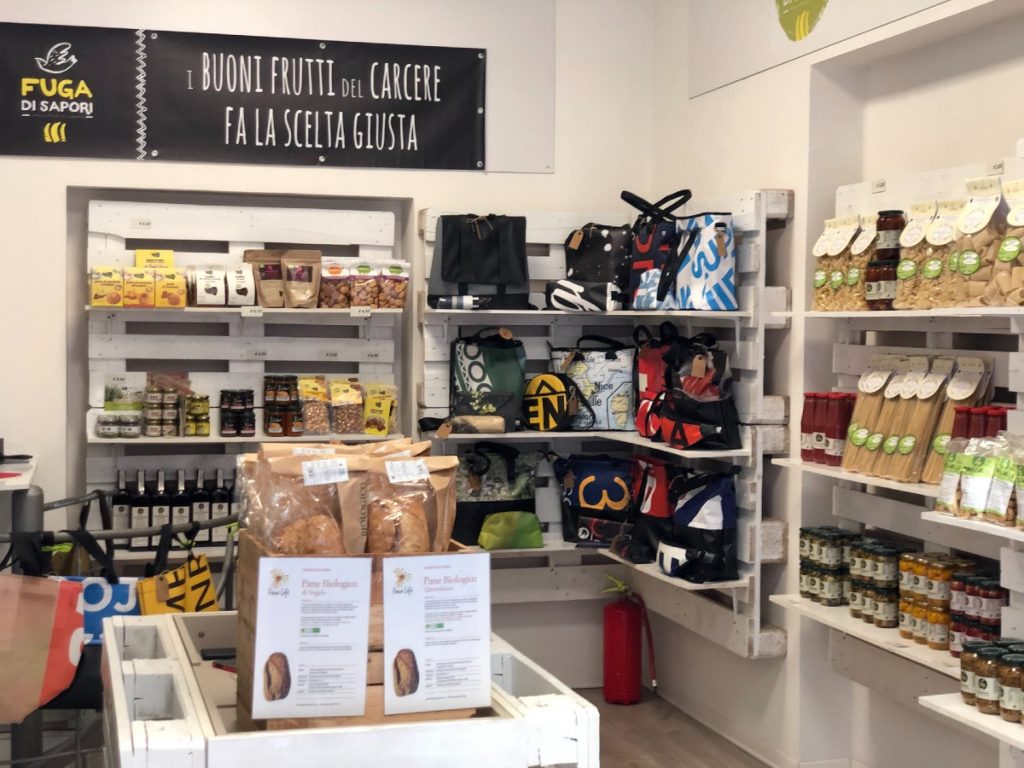 The objectives of the ethical and sustainable project

The escape of flavors, and more generally of ideas in escape, for prisoners symbolizes the future: “We are the opportunity for them, the opportunity to go out and have a job in the workshops and in carpentry, the opportunity to supplement their income. This is the only way to reduce recidivism (75% in Italy), to put the person in a position to work and earn, we already have 4 people working in the cooperative after incarceration. Moreover, if we want, beyond the human side which is the most important, let’s not forget that prisoners in prison cost money, we pay them with taxes, if they work, they pay for their upkeep in prison with retained”.

The idea is to replicate the initiative in other Italian prisons and create as many shops as possible in which the hallmark is the active involvement of the inmates, because that is what makes the difference. The project, in fact, brings together two important challenges of modern society: the re-education of the prisoner, as sanctioned by art. 27 of the Constitution, and the recovery of food waste according to the principles of the circular economy. “We are faced with two things: income support and vocational rehabilitation. The second is even more important than the first because we give visibility to the invisibles of society, those that you will never see if you do not enter prison. We try to break down this wall (physical and mental) and reap the good fruits that prison can give. For example on the environmental level, by dealing with sustainability, we support self-production: from honey to hops, through the help of small producers. » 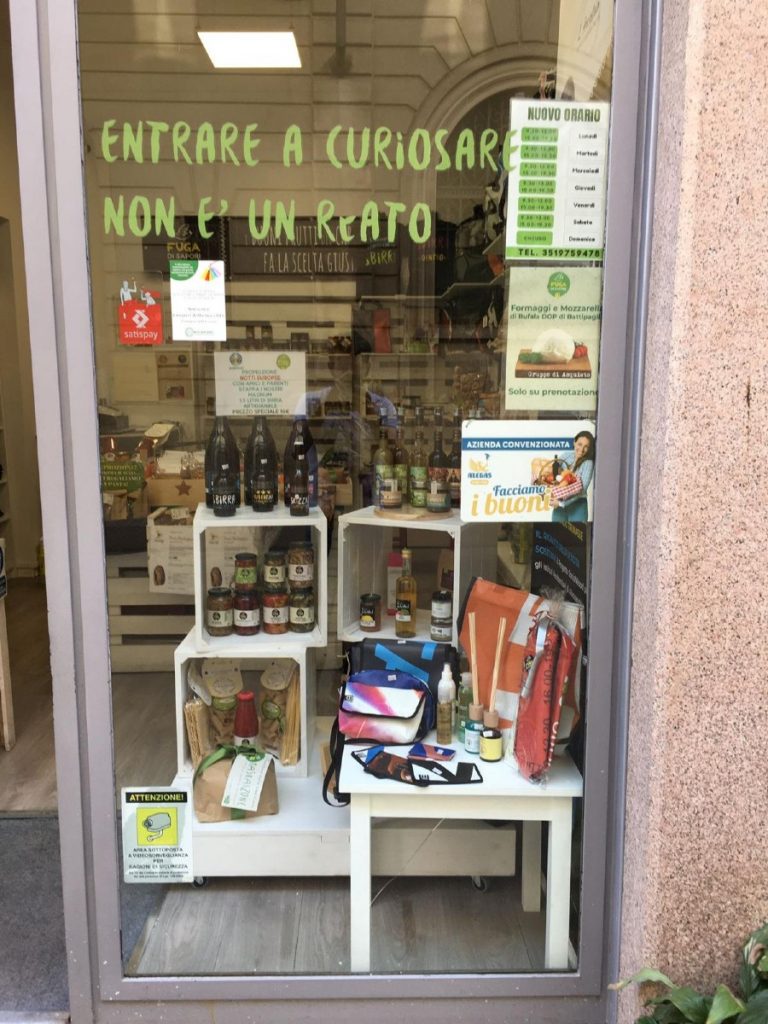 The ephemeral shop of the Serravalle Designer Outlet

“Entering and looking is not a crime”: this is the sentence in the window of the pop-up store in the Serravalle Designer Outlet, which hosted Fuga di Sapori last year and was a real success, Falanga tells us: “For us, the fact that a group like McArthurGlen chose us and gave us this opportunity was a great achievement. We won a challenge beyond the economic result (which nevertheless went very well), there was social acceptance and significant openness.” Product names use irony to grab attention, and in fact there is something for everyone: from maskalzone (pastry panettone) went Brigantelle (spreadable cream), from Fugitive (Easter Dove) al Marauder (tangerine liqueur). Despite the funny names, the list of ingredients is the result of serious and responsible work and respects the principle of the “short label”: few and quality ingredients, without additives or preservatives. 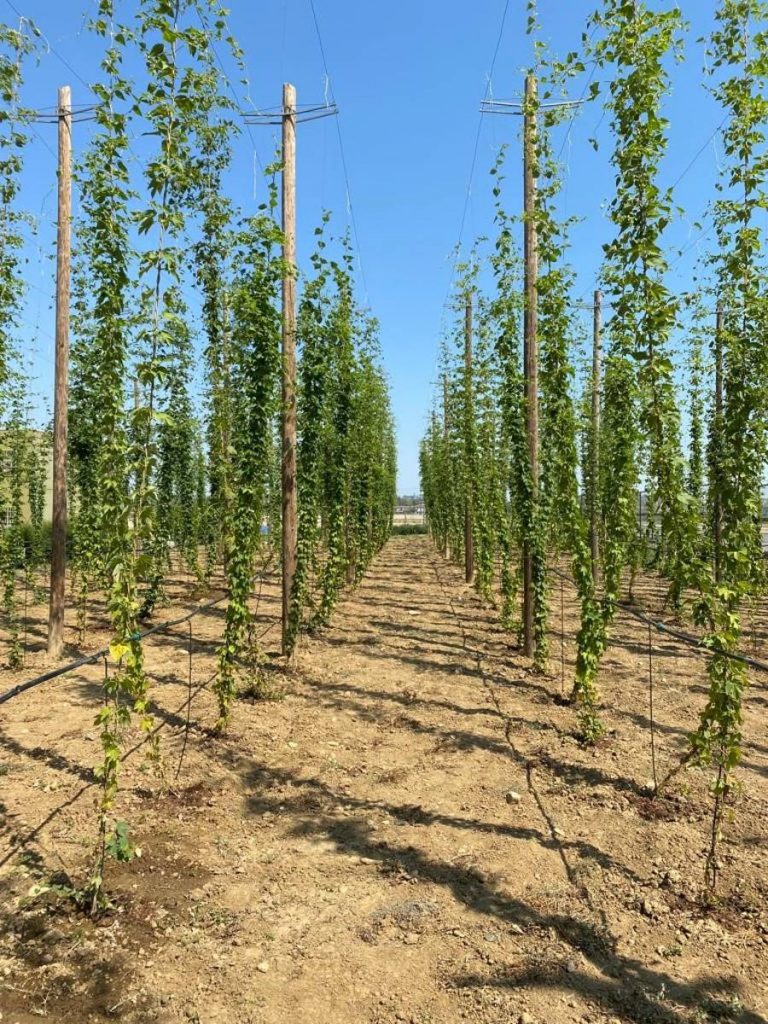 Idee in Fuga also manages the agricultural center of the San Michele prison: with the project “HOPe – Luppoleto’s Convict” encouraged the creation of a hop farm with 300 plants produced thanks to fundraising, which this year has borne abundant fruit: 102 kg of hops which will cover all brewing production from November. The other novelty is “Hive Hour” the establishment of an apiary with 20 hives for the production of honey. Both projects express well the philosophy of Idee in Fuga, which is closely linked to environmental sustainability and the self-sufficiency of the prison.

Fuga di Sapori also becomes Pastry shop, in a few months, the new opening inside the house of detention, where “Pastry products will be made with our philosophy: very short recipes based on a few ingredients. They will be packaged or frozen, so that they can be offered to bars, hotels and restaurants as quality products with social value”.