We don’t always have it at home and it’s not always easy to find it, which is why so many people ask “how to substitute cream of tartar” when you don’t have this natural leavening agent on hand which is one of the ingredients of a recipe.

Lovers of good taste and homemade recipes will find useful ideas for preparing sweet and savory even without the required ingredient, while maintaining the same properties of the original preparation.

In this article you can find out all the alternatives to cream of tartar, to use in cooking, but also what it is and what it is for because you may have read it among the ingredients of a recipe, but do not know it yet.

What is cream of tartar and what is it used for

Its name is decidedly unusual for a leavening agent of natural origin and it is not always present in the pantries of the house.

The cream of tartar has a slightly sour taste and technically it is extracted from an acid salt, tartaric acid, a natural bicarbonate officially known as potassium hydrogen tartrate or potassium bitartrate. It has stabilizing properties and makes the dough soft And, when added to baking soda it also works as a yeast.

Its appearance is quickly recognizable because it looks like a very fine white powder that is used to prepare many sweet and savory dishes, giving them softness, consistency and volume.

Tartar cream it is a by-product of winemakingcomponent that is found in wine barrels once fermentation is complete, and which forms in the juice of fresh grapes left to rest, in the form of crystals.

How to use cream of tartar in cooking

In the kitchen, cream of tartar is used in different wayslike, how:

The cream of tartar is an excellent substitute for traditional leavening agents and unlike these:

How to Substitute Cream of Tartar

Sometimes a recipe will include cream of tartar as an ingredient. What if we don’t have it handy? What can we replace it with so as not to give up our preparation?

Here is all the ways to replace cream of tartar with other food ingredients.

Cream of tartar, how to replace it with the combination of several ingredients

Let’s see how we can replace cream of tartar with the combination of certain ingredients.

Alternative to cream of tartar, lemon with egg whites and sugar

To compensate for the lack of cream of tartar, we can use: 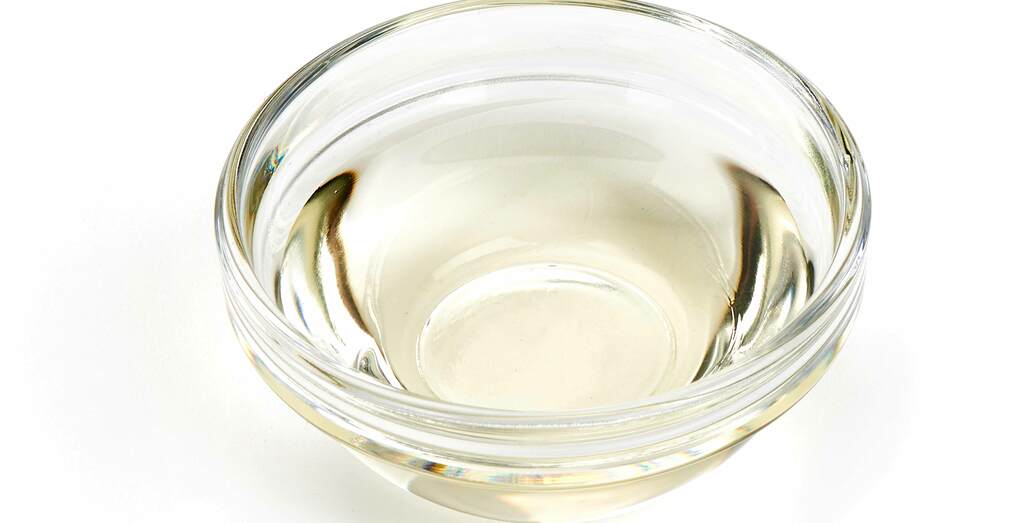 2 teaspoons vinegar x 1 teaspoon cream of tartar (use especially with strong flavors, due to the intense taste of vinegar).

It’s easy to find white vinegar, because we all have more or less of it at home, and even if we didn’t have it on hand, we could find it quickly.

Since it is quite a strong aroma, however, it is recommended to use it especially in very fragrant desserts.

Here is what the amount to use for lemon juice:

How to Substitute Cream of Tartar When Used as a Stabilizer

When we use it as a stabilizer to whip egg whites or meringues, 1 teaspoon of cream of tartar can be replaced by 2 teaspoons of lemon juice or 1 teaspoon of white vinegar.

NB: If necessary, add more sugar to reduce the too acidic taste of the vinegar.

Cream of Tartar, Yeast Powder for Desserts or Brewer’s Yeast 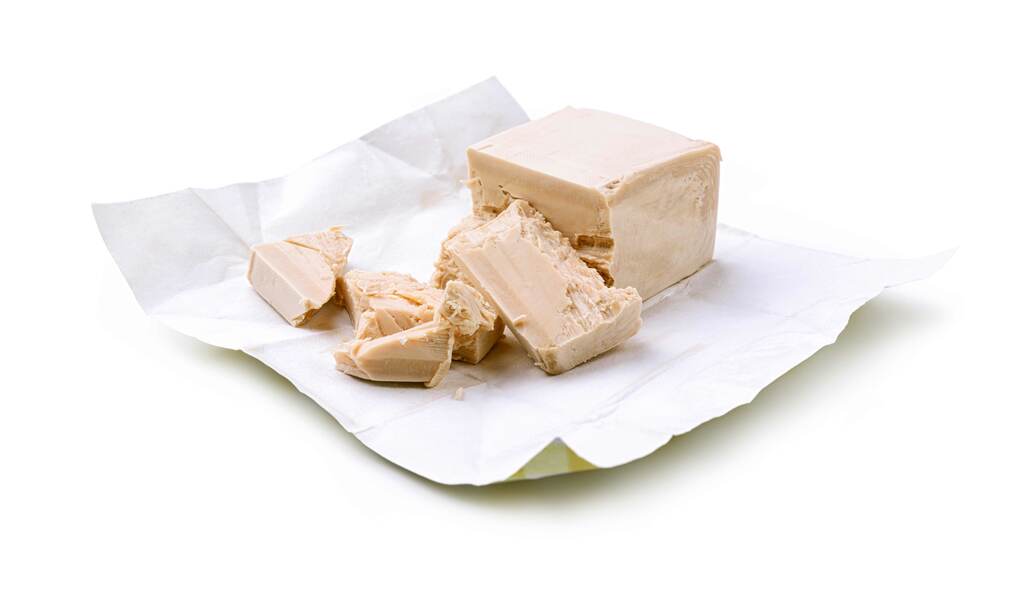 As a leavening agent, it is possible to replace the cream of tartar with traditional baking powder or brewer’s yeast. Howeveras indicated, the two lifting processes are different.

Alternative to cream of tartar, baking soda and sparkling water

Another alternative to replace cream of tartar is create a natural yeast based on sparkling water and baking sodaato:

Cream of Tartar, a yeast substitute for sweet and savory products

How can we replace baking powder with cream of tartar?

Where can I find cream of tartar?

We have seen all the ways to replace this ingredient with others but if you wanted to buy some, where to find it?

It was once again hard to find; in fact, cream of tartar was only found in pharmacies, sold by weight.

Today, however, there are many other possibilities to find it elsewhere as well. You can buy it in sachet form in supermarkets, specialty stores for sweets, confectionery and decorations, and even online..