“I had to cook the Lemon Cream two hundred times: it is a dessert born by chance for CharlesIIIthen Prince of Wales, which has become one of his favorite desserts”. Enrico Derflingerexecutive chef of the British royal family from 1987 to 1990 – “the first and only Italian chef in the service of the Windsors” – thus remembers one of his gastronomic creations most appreciated by the current English sovereign.

The chef, originally from Lecco, now president of Euro-Toques Italy and International, has a chest of memories related to this experience that changed his life forever. “I was 27 when I first entered the court, I went through a very long and complicated selection, which lasted more than six months, with many aptitude and language tests,” he says. -he. The biggest emotion? “The first time I met Queen Elizabeth II and walked into Buckingham Palace with the ambassador, with the flags: it’s a fortune that can only happen to you once in your life, “he replies, as the world prepares to bid its last farewell to Queen Elizabeth II.

The recipe for Lemon Cream created for King Charles III

That of Lemon Cream it is a preparation born by chance, like the story of many recipes that have become famous over the centuries, often born in European courts. A simple dessert, prepared by Derflingher making a virtue of necessity. “Along with many other dishes, it is linked to a beautiful anecdote: with Charles III, then prince, I was on an island in the Shetland archipelago, inside a lighthouse serving as a dwelling”, he remembers. “There, the current king liked to retire to paint and do watercolours: he depicts the landscape and nature of the Scottish islands, from the famous local sheep to the fjords,” he explains. 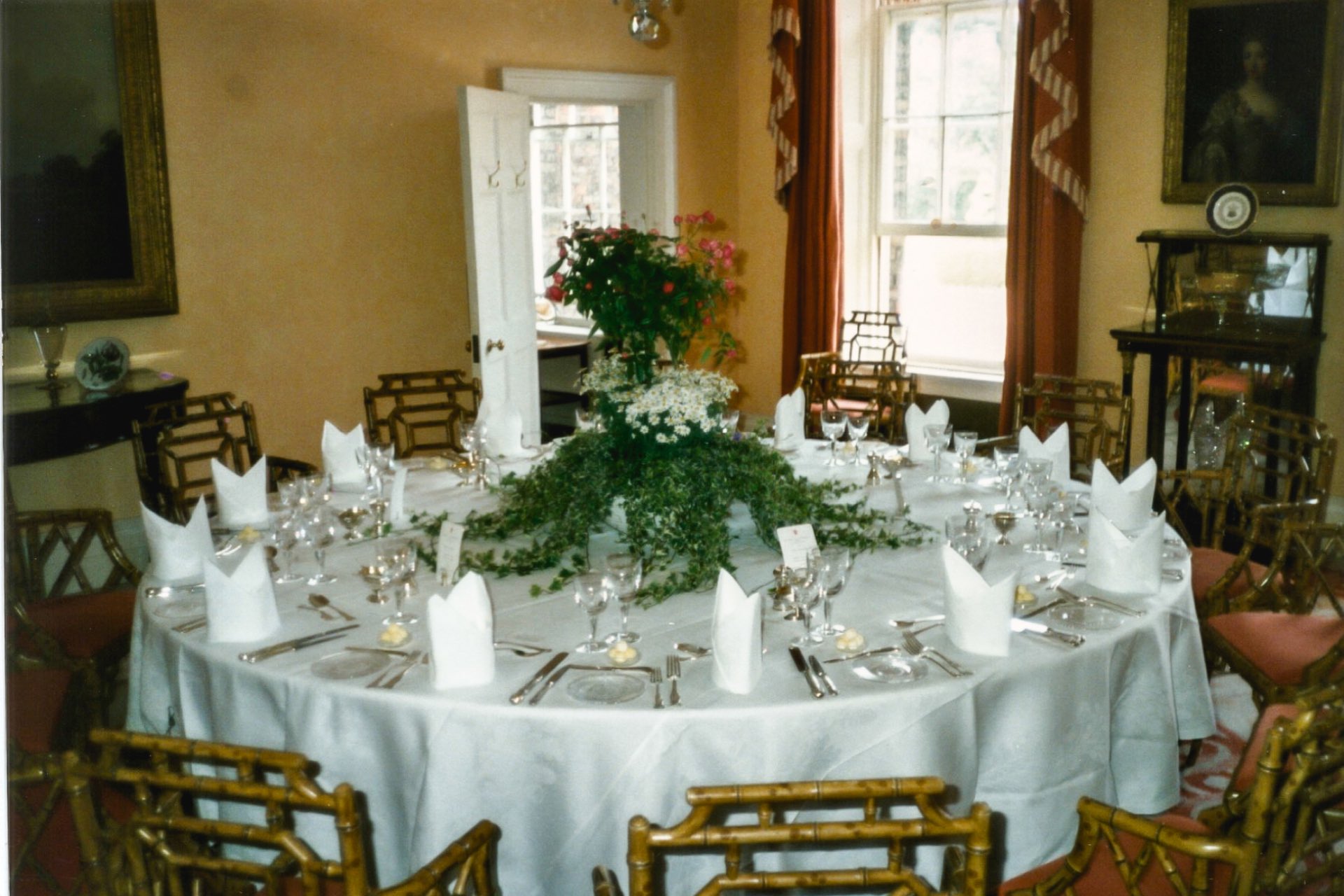 “We were only supposed to stay three days, but because of the rough seas we stayed longer on the island. In the kitchen, after a few days, I ran out of provisions. And so, I imagined a simple dessert, prepared with only three ingredients: local sheep’s milk, Amalfi lemons and sugar”. And here it is Lemon Cream, garnished with a waffle, a cat’s tongue to give crunch to the preparation”, he explains. Did Carlo like it? “A lot, so much so that he asked me to cook it for an official luncheon at Kensington Palace and for a State Dinner at Windsor soon after.” A dessert that has become part of the gastronomic routine of the court, so much so that Derflingher often prepared it, especially at events and banquets. “I would have baked it two hundred times, it’s easy to prepare and also convenient to serve, it’s a spoonable dessert that is also suitable for parties”, he adds.

The recipe for Lemon Cream created for King Charles III

Mix the ingredients for the tiles together, adding the egg white last. Leave to rest in the refrigerator.

Mix the cream, sugar, lemon zest and heat to 80 C. Cool to 55 C and add the lemon juice once cooled, then heat everything to 45 C and pass through a sieve.

Pour into bowls and let cool in the refrigerator using the silicone paper. Roll the tile mixture into a shape
round and cook in the oven at 180 C for 3-4 minutes

Remove from the oven and place on a corrugated cardboard dish, place a drop of sauce on the lemon cream and a tuile.

The royal family told through food: the memories of chef Derflingher 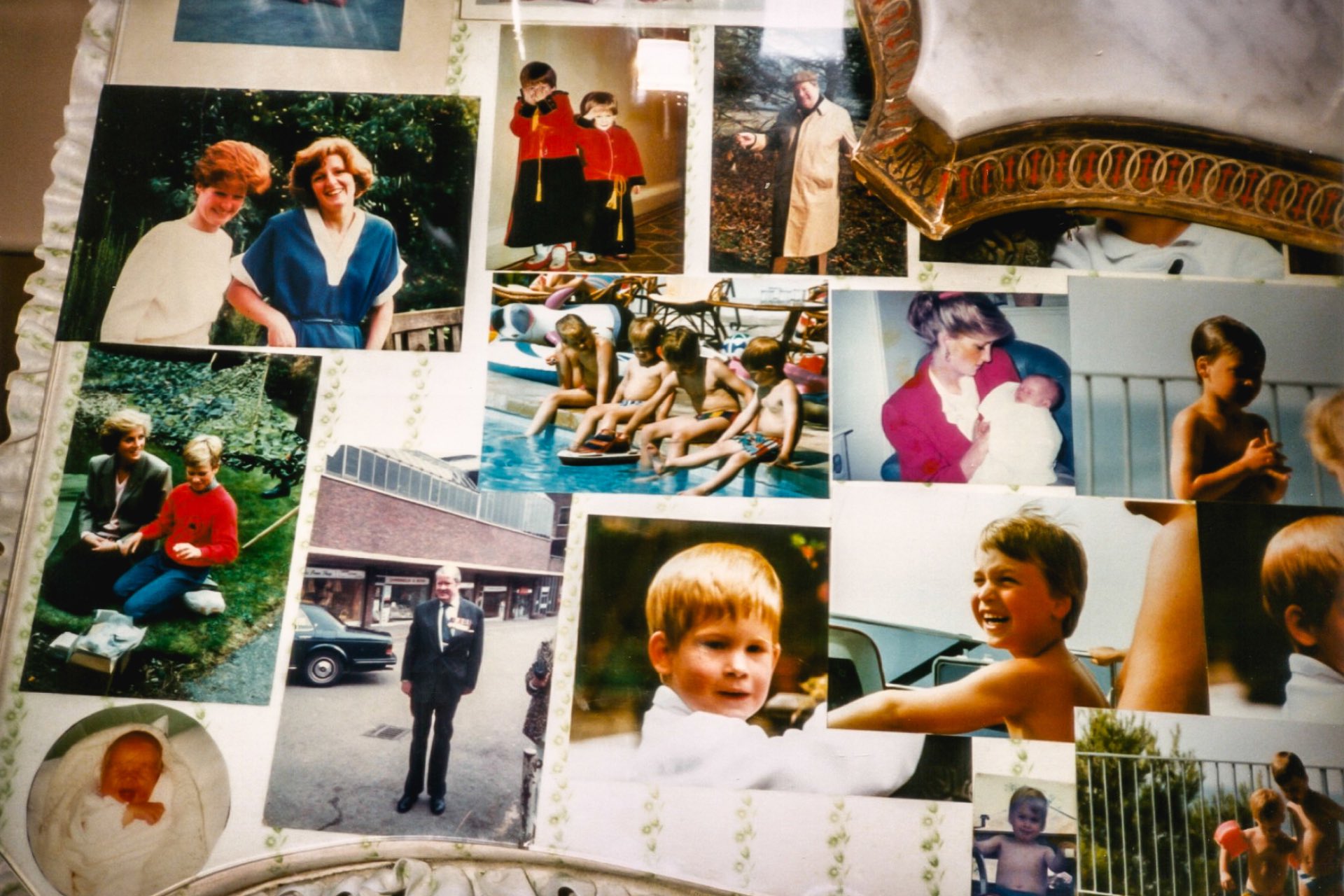 “When they ate something good, the Royals would leave me the notes that said: I really enjoyed it, can you cook it again for me? I saw them often, the kitchens are near the service doors. To Kensington Palacein particular, I met them several times a day, but also in other housing estates, where they were more and more informal,” says Derflingher.

The most striking memory linked to King Charles III, then Prince of Wales? “When we went hunting and fishing outside the city, in the fields; on the way back, I cooked the products he hunted and fished himself, he was always very enthusiastic. Among the dishes I prepared for him, the risotto cooked in red wine and served with stuffed partridge legs“says the chef. “I baked partridge legs in the oven, then I browned them in wine, then I simmered them and cut them into small pieces, some of which I put halfway through cooking in the risotto”. 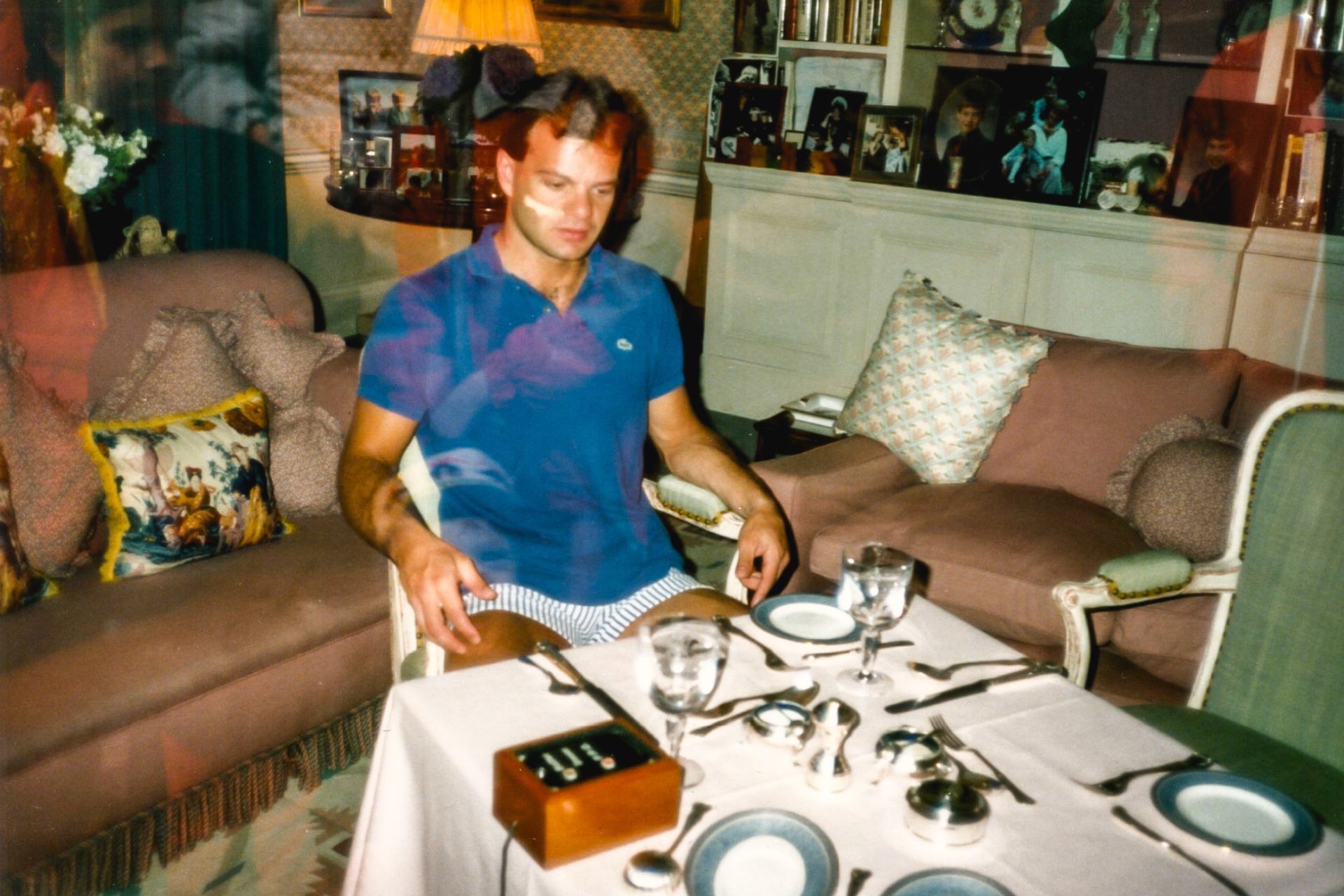 What did Queen Elizabeth II like to eat the most? “She loved lots of fish, especially the excellent Scottish wild salmon, for it was fished in their domains, sometimes by Carlo himself. I usually smoked salmon at home and served it with salads,” Derflingher recalls. “Sometimes the queen would also go fishing on their estates: just think that Balmoral alone, the royal Scottish estate, occupies 20,000 hectares, it is really very big. How were Queen Elizabeth II’s meals marked? “At noon, in general, I prepared dishes such as Unique Where chicken breast. The inevitable 5-hour tea ritual, with muffins, scones and salmon or cucumber sandwiches. I usually cooked in the evening meat from their estatesI always prepared cut with porcini mushrooms and cream lightly mixed with whiskey. Queen Elizabeth always drank half a gin and tonic as an aperitif and at dinner she finished with a whiskey from their estates, ”replies the head of the court. 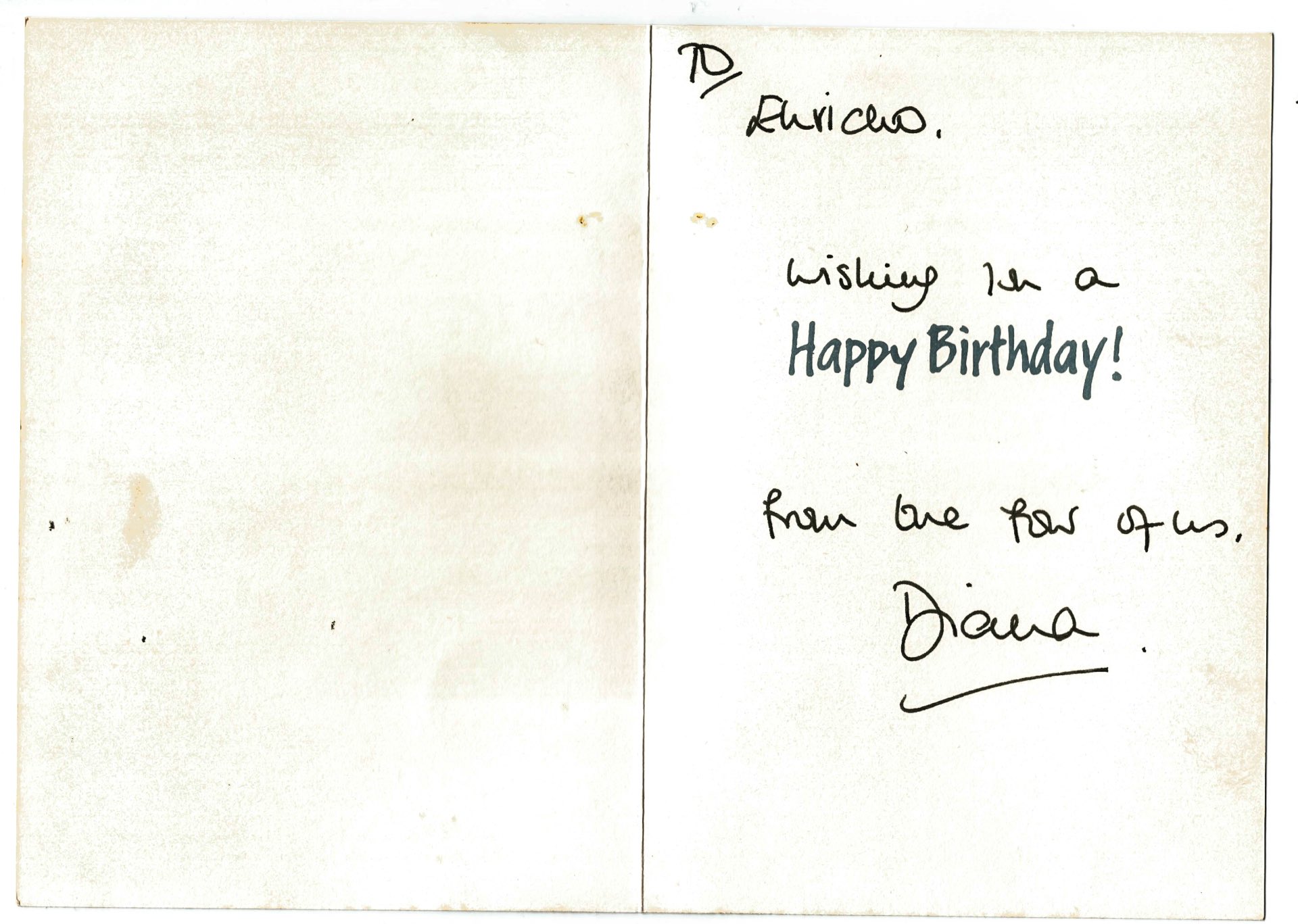 And what were the gastronomic habits of King Charles III, then Prince of Wales? “I think I can safely say he was the zero kilometer creator: behind each castle of the Royal Family he cultivated a vegetable garden with organic and biodynamic products. King Charles III was a pioneer of environmental problems, 30 years ago he was already thinking about self-production: the Windsors eat well, that’s why they live so long,” he recalls smiling. “The practices he wanted were already sustainable at the time: everything was fertilized with manure from the goats and sheep he owned, Charles III always had a good attitude. green, he talked to the plants, he often explained to us what to do in the gardens. More than zero kilometers, we could speak of zero meter: everything at the forefront for the time”, he adds. 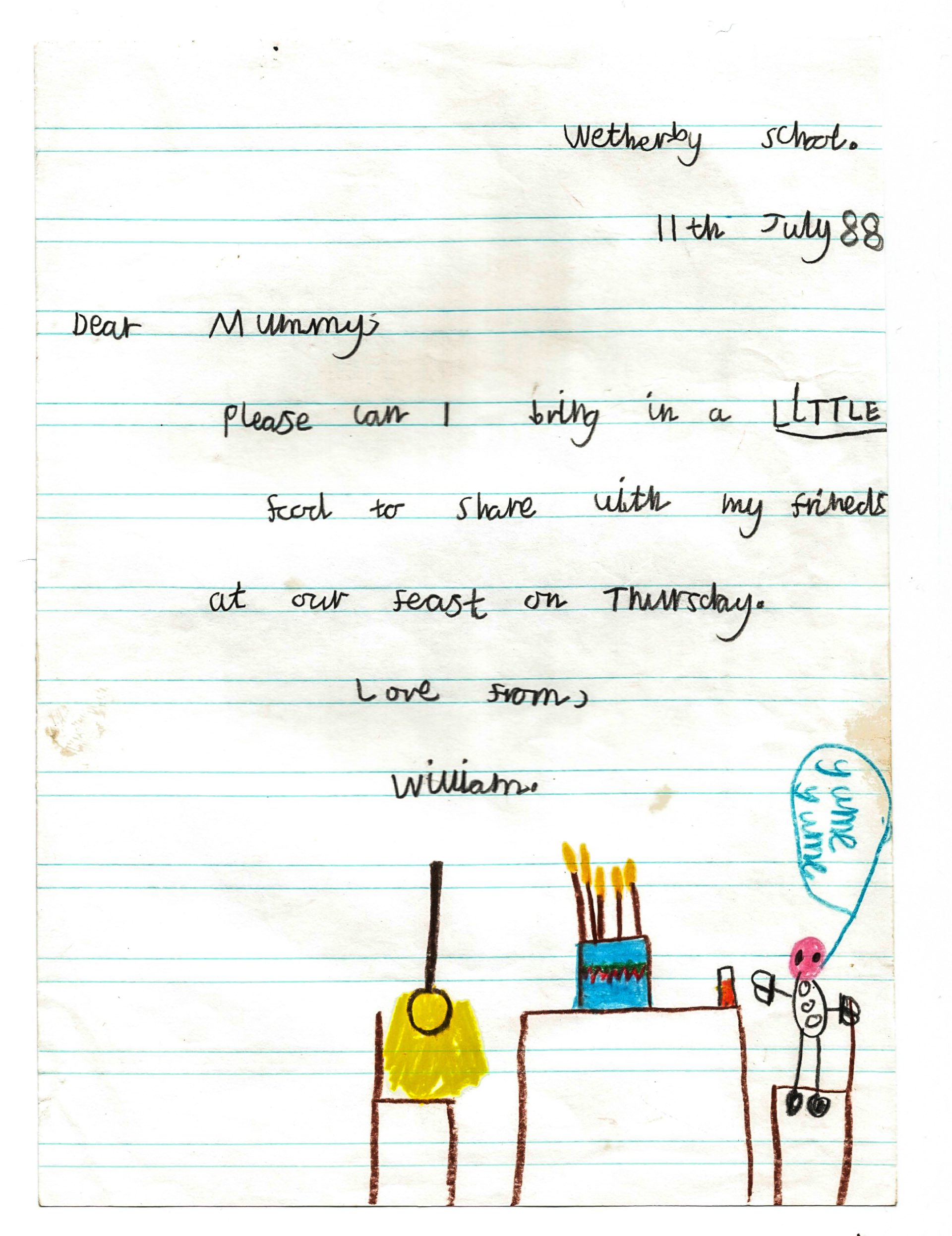 Charles III’s favorite dishes? “He is a great lover of Italy, he loved our cuisine, I brought him many of our products such as extra virgin olive oil, balsamic vinegar from Modena, Parmigiano Reggiano aged 24 months, rice organic carnaroli, pasta: all the products that before my arrival did not exist at court, because before they made traditional cuisine based on the (excellent) self-produced butter from their cows; it was Carlo who gave a touch of modernity to the cuisine of the Royals, because this approach has remained: a cuisine based on herbs, on Mediterranean scents”, explains Derflingher. And he adds: “When I cooked for him, Carlo liked me a lot tomatoes from Puglia and Campaniabut also the Albenga basil“. 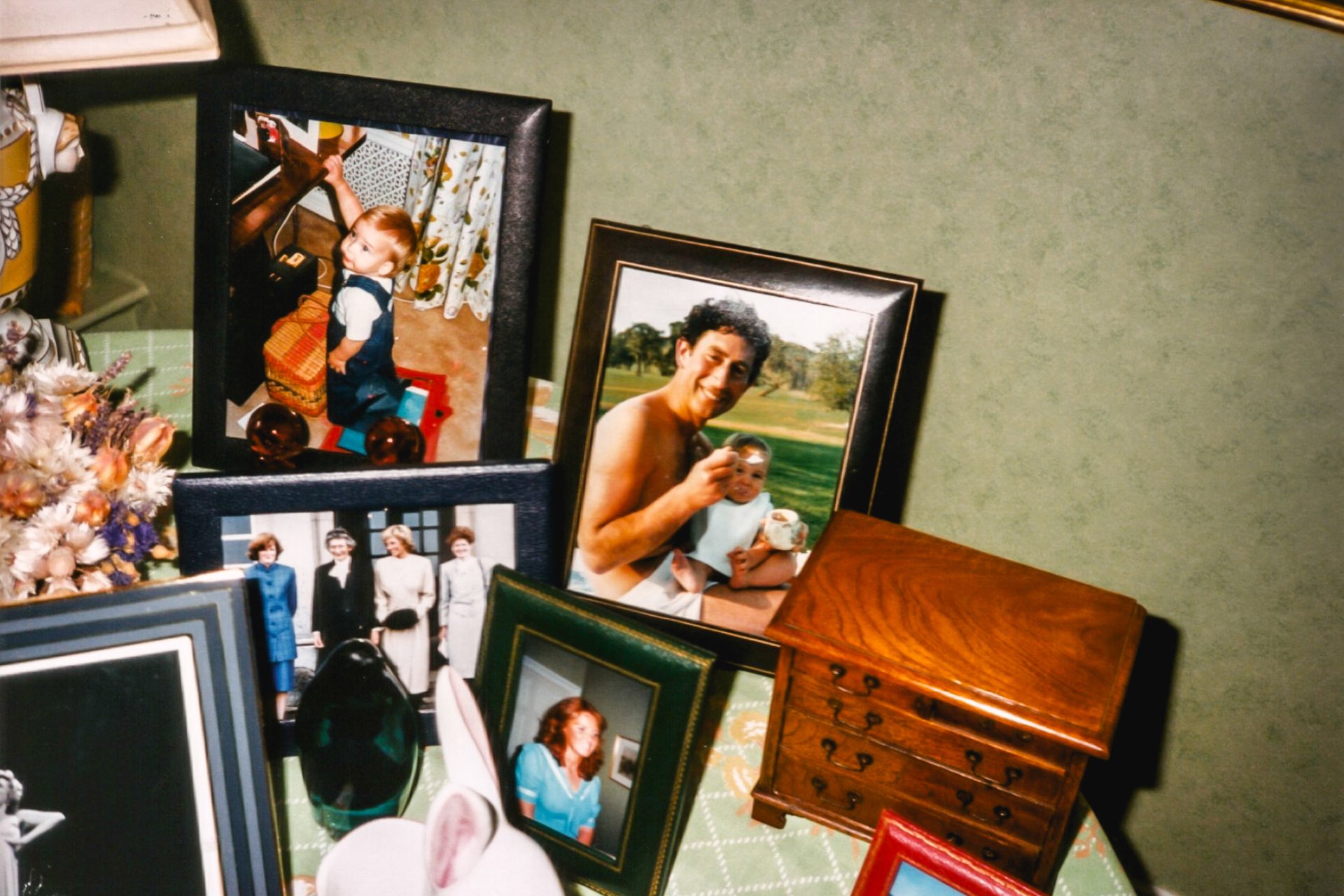 Don’t miss the image of Princess Diana in Derflingher’s amarcord: “She was an exquisite person, I lived with them in Kensington Palace, I saw her 3-4 times a day, with her I wrote the weekly menu on the royal bookit was decided with a frequency of 7 seven days what to eat; she was very laid back and informal, whereas for the queen there was much more specific protocol. Among Diana’s favorite dishes, stuffed pasta: cannelloni, lasagna, tortelli. Carlo, on the other hand, was more for durum wheat semolina pasta: rigatoni, maltagliati, trofie, linguine, spaghetti”. 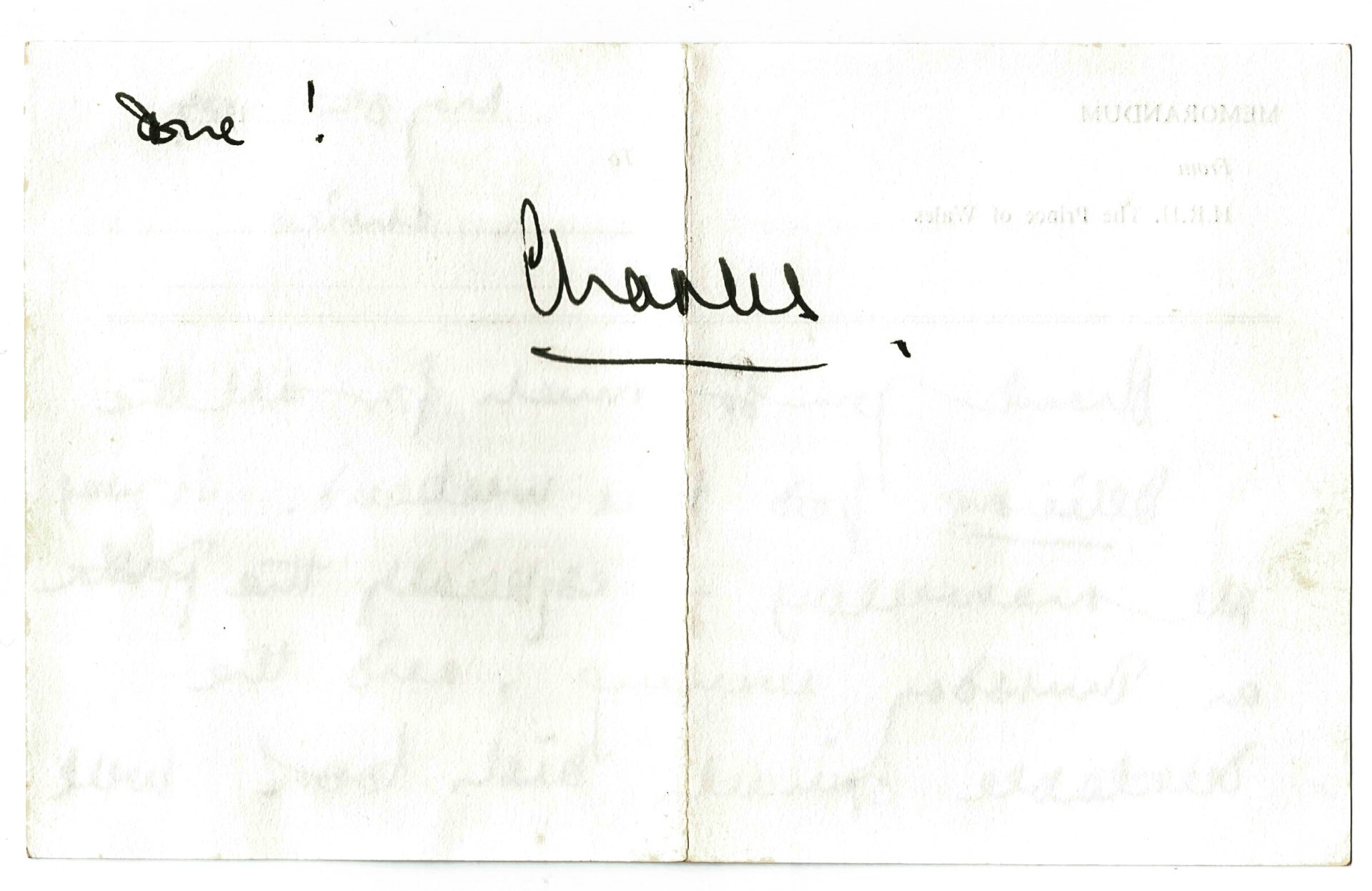 Finally, the memory of the brothers William and Harry: what did they eat? “For them, I often prepared tagliatelle al ragù, amatriciana, carbonara and desserts, which they particularly loved, like all children: ice cream cakes, sorbets, puddings, crème caramel and fruit pies. In addition to the chocolate-filled puffs, their favourites”.

All the pictures courtesy of Enrico Derflingher