The gastronomic culture of Slovenia

Located in this part of Europe wedged between Italy, Austria, Hungary and Croatia, Slovenia has a rich gastronomic tradition, influenced precisely by its particular geographical position. Indeed, Slovenian cuisine has developed under the influence of three different traditions: that of the Alps, that of the Mediterranean and that of Eastern Europe, in particular the Pannonian plain. A heritage that expresses a great stratification, with twenty-four culinary regions born thanks to the particular structure of the territory, and a range of national dishes with different specialties: from meat (especially pork), to products of the land – which have a central role in the Slovenian gastronomic philosophy – without forgetting the specialties of the Adriatic coast; in addition, each Slovenian region produces different types of bread, such as the old sourdough bread, kolac. It is the typical products of the region that give flavor and character to the dishes, such as the salt from the Slovenian salt pans of the Adriatic, the honey produced by native species of bees, the typical oils of the different regions and, of course, the wine.

Until recently, however, Slovenian cuisine was still little known internationally. However, in recent years the country has become a very popular food and wine destination, so much so that it has been declared European Gastronomic region of 2021. Credit also goes to a generation of chefs who are making innovative use of local raw materials, such as Ana Ros (2 Michelin stars) from the Hisa Franko restaurant near Kobarid, Uroš Štefelin by Hisa Linhart (1 Michelin star) e Tomaz Kavcic with his Gostilna pri Lojzetu in the Vipava Valley (1 Michelin star). They are the ones who have shone the spotlight on this part of Europe, also giving visibility to the many restaurants that offer traditional recipes. 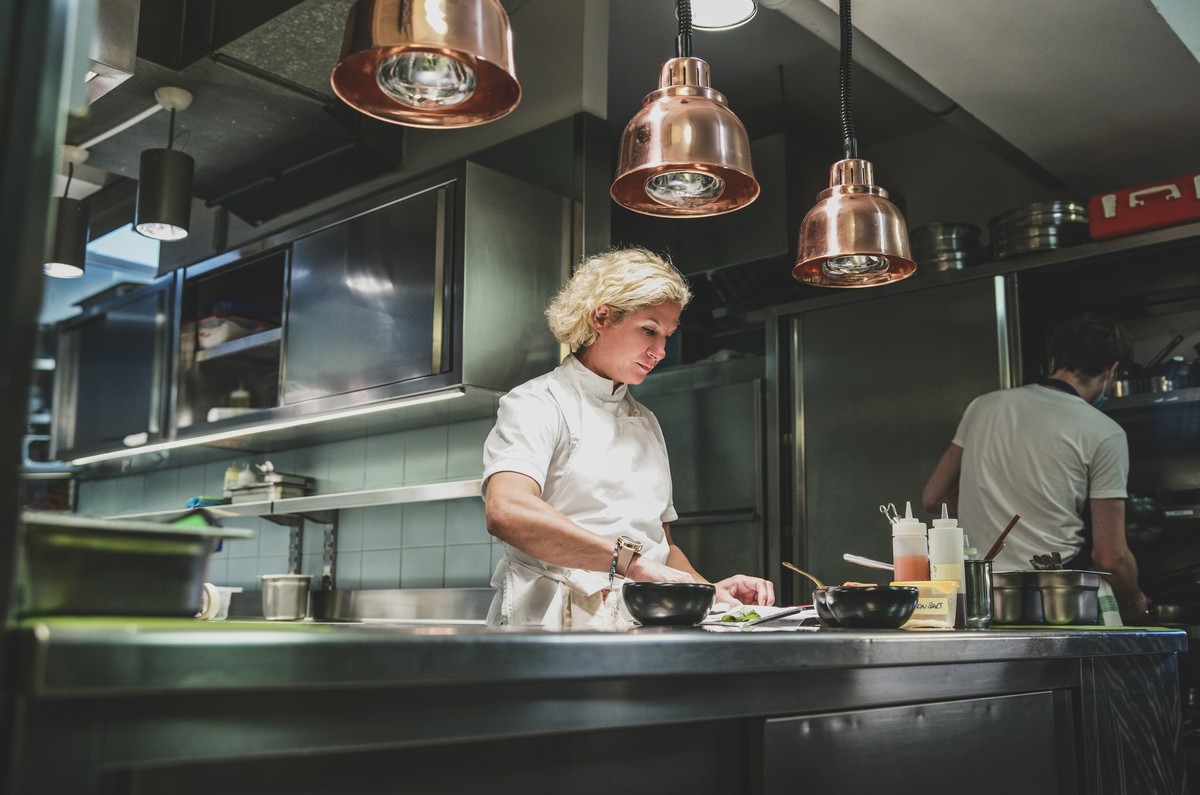 fundamental part of Slovenian culinary culture are i “Gostilna”traditional places that are spread throughout the territory and offer typical regional specialties and, with their family management model, represent one of the best ways to discover the local tradition. 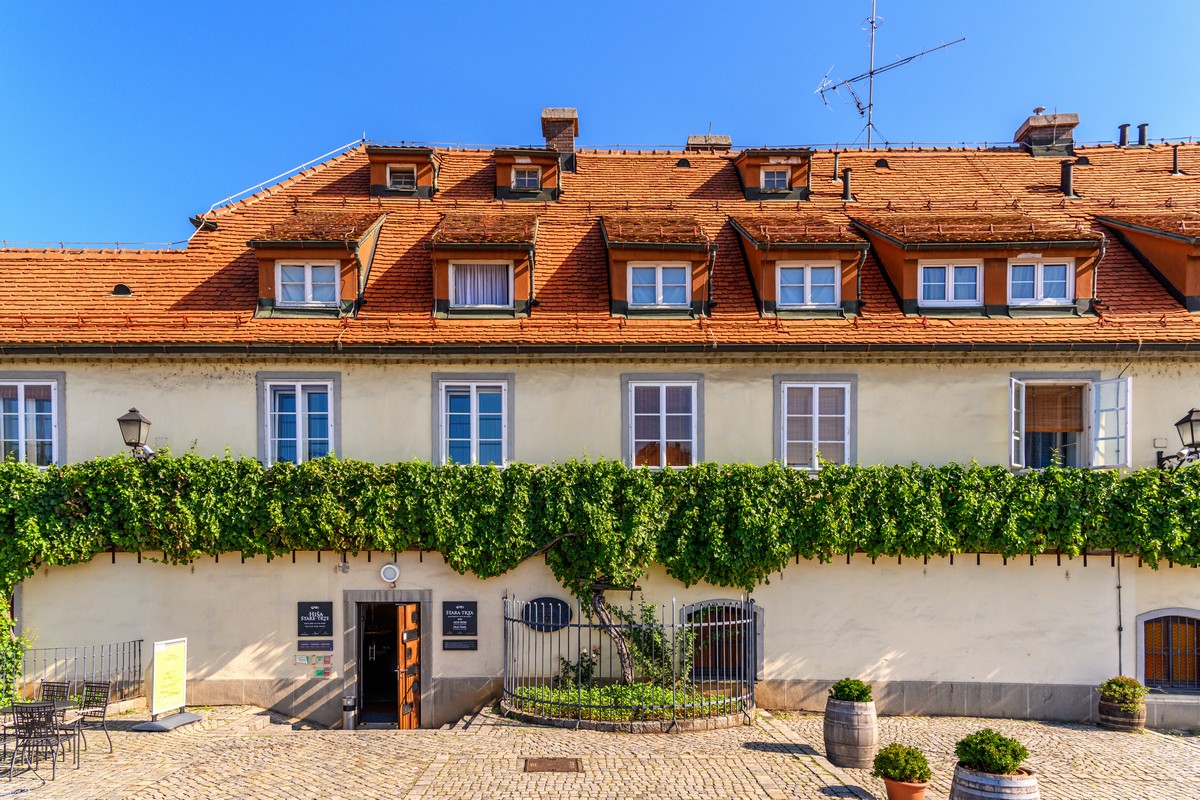 In the territory there are also almost 500, between farms and farms that offer a catering service based on products from neighboring fields, according to the widespread philosophy of “from field to fork”. There are also more than 150 mountain huts where you can taste typical soups such as “enolončnice“(goulash) and”ricet” (boiled barley soup with beans) – and malghe, from which cheeses with protected designation of origin such as “bovški sir“, the “trnic” and the “tolminc“.

The green soul of Slovenia

It is part of Slovenian culture – not to follow new trends but by tradition – the use of fresh ingredients from local farmers and raw materials typical of the region. Generally speaking, this attitude is in line with the green spirit of the country, which is increasingly attached to the sustainability of the sectors and to development with the least possible impact on the environment. This is how the brand was born Slovenian green cuisine, attributed to activities that stand out in pursuit of the systematic goals of sustainability in the gastronomic field. Currently in Slovenia, which was also the first nation to be declared, in its entirety, Green destination of the worldthere are 42 certified companies Green kitchen. 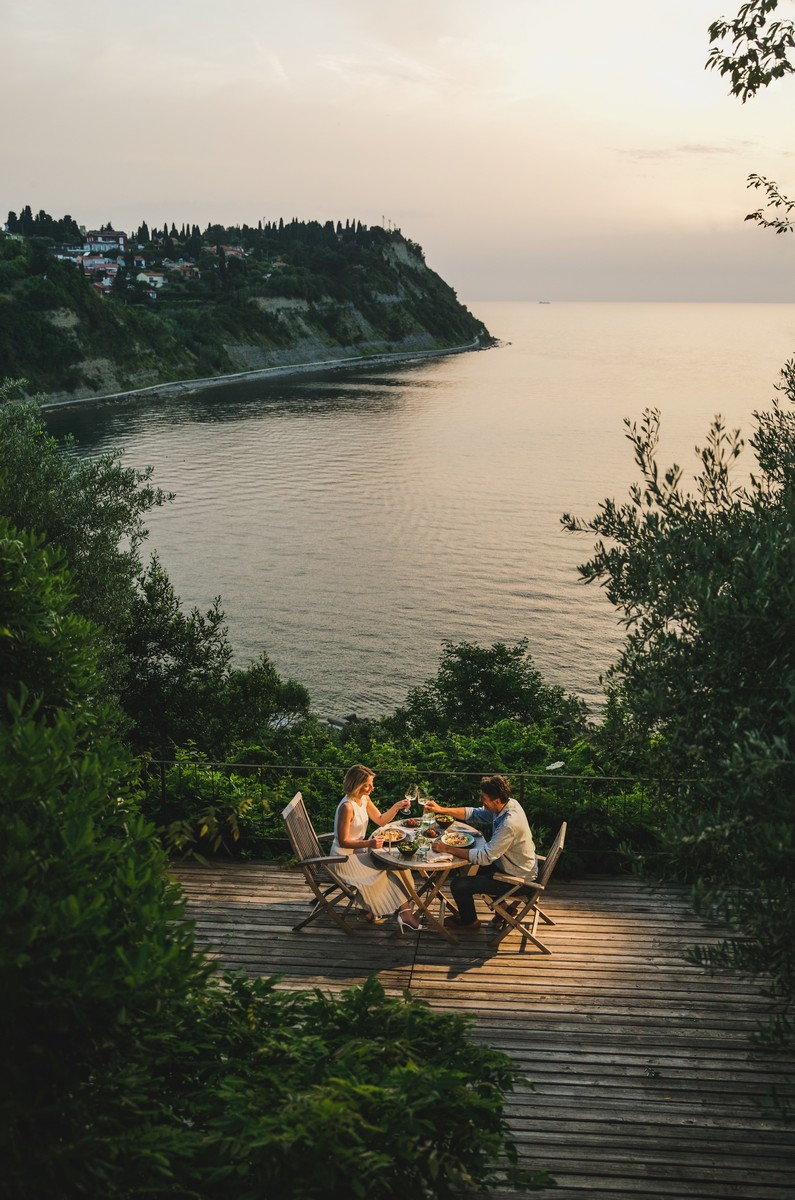 In Slovenia, a lot of honey is produced from native bees. Among the countries of the European Union, it occupies the first place with five beekeepers per thousand inhabitants and Slovenian honey has obtained the protected geographical indication guaranteed by the European Union. The bees are kept in the typical Slovenian hives, closed with special painted wooden shelves, called “končnica“. Typical Slovenian honeys are acacia, flower, linden, chestnut, fir, spruce and forest honey, as well as those with a protected designation of origin, i.e. say Kočevski gozdni med (Kočevje forest honey), which comes from the country’s virgin forests, and the Kraški med (Karst honey), which comes from an area of ​​the Karst rich in medicinal herbs. 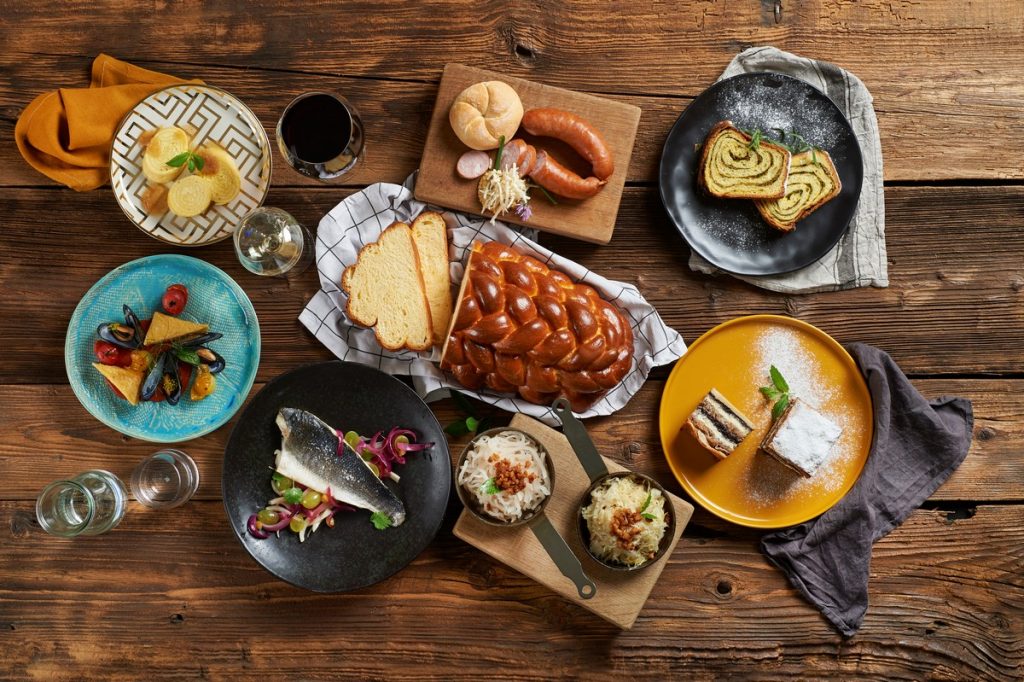 The particular climatic conditions and the diversity of the territories have made Slovenia a particularly suitable place for the production of a wide variety of wines. Although the total area of ​​the nation is quite small (Slovenia is smaller than six Italian regions), the dual Mediterranean and continental influence has favored the creation of three important wine regions, Primorska, Podravje and Posavje, which are in turn divided into nine wine regions. . 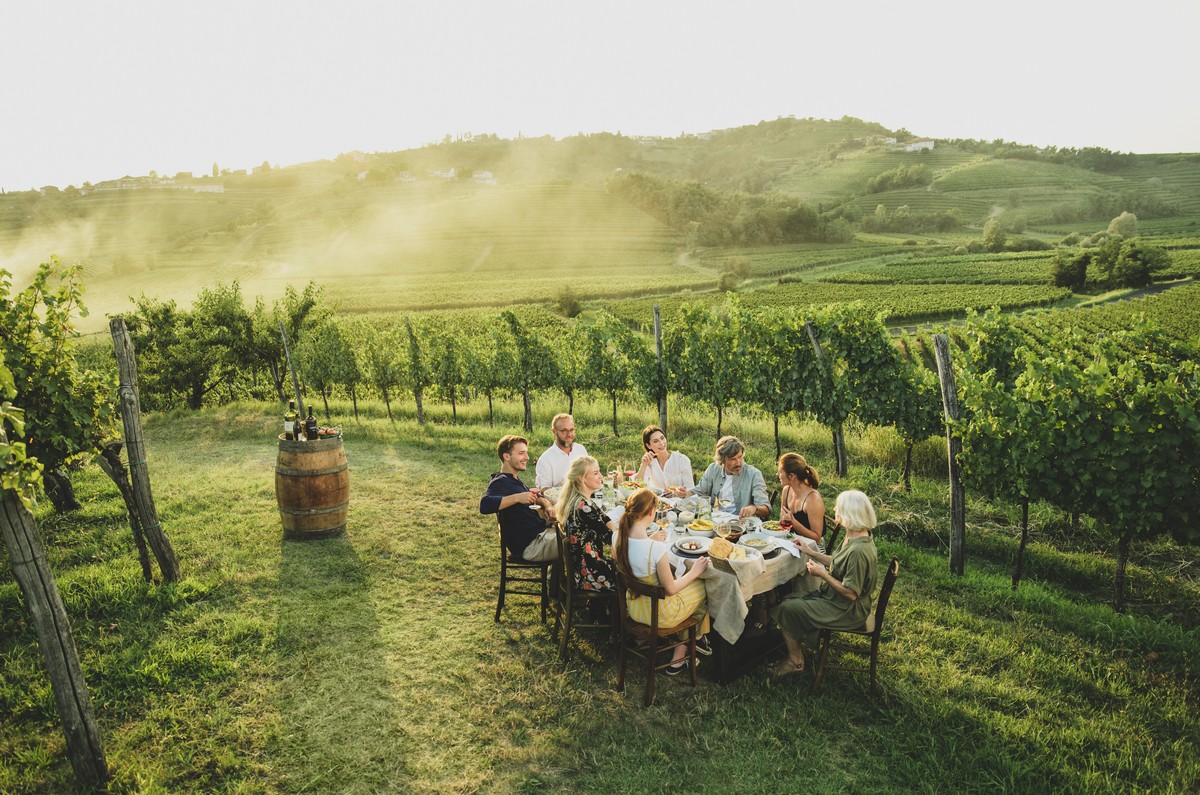 In Primorska, on the Slovenian coast, wines come from sunny vineyards of regional and native varieties: on the Goriška brda (Collio Goriziano) and in the Vipava Valley, ribolla (rebula) is widespread, as well as native wines from klarnica, zelen, pinela and vitovska garganja varieties. Among the reds, whose vines are successfully grown to the sea, there are barbera, merlot, cabernets and typical local wines, refošk / refosco and teran / terrano. In the podravje the native specialty is ranina. Among the whites are also Rhenish Riesling, Italic Riesling, šipon and aromatic Traminer, while among the red varieties are Franconia / Modra Frankinja and Pinot Noir / Modri ​​Pinot. In the wine region of Posavje – the most eastern – wines are produced from the Romanian grape varieties plavec, kraljevina, žametna črnina and the most characteristic cviček, a fresh wine with a light red color.