Masterchef Italia in turmoil because of the unexpected revelation of a former competitor who throws mud on the mechanics of the show: what he denounces is very serious.

The auditions are now over to access the next season of the most popular cooking show on television, not only Italian, but international.

The eleventh edition ended last March saw the triumph of the Veronese waitress Tracy Eboigbodin who was awarded a prize of one hundred thousand euros.

At the start of the twelfth edition, news and feedback from the judges

The twelfth edition of Culinary Talent will therefore always see the three judges Antonino Cannavacciuolo, Giorgio Locatelli and Bruno Barbieri as protagonists: a winning team does not change, therefore probably also among the guests we will see familiar faces again. First of all that of Maestro Iginio Massari who with his pastry creations will certainly make life very difficult for competitors again.

Filming of the exterior has already started during the summer season, which suggests that the new season will begin closer to the holiday season like last year. Once the current edition of X Factor is over, we will then see the three judges and starred chefs once again tread the stage of the most famous kitchens of the small screen. In the expectation that surrounds every great event, they always manifest a series of previewsbut what has been circulating in recent hours has really upset all predictions.

The heavy denunciation of the former competitor, words that lend themselves to discussion

There is no doubt that no one expected such a declaration. What is certain is that participating in a high-level program like Masterchef Italia must mean a lot to someone who wants to forge a path in the restaurant industry. You are inevitably affected by a wave of popularity which most of the time has a very positive effect, especially on the professional life of the participants. And this regardless of the moment of elimination, for which we often see former competitors released in the first episodes who have nevertheless been able to increase their media exposure by becoming food bloggers, food influencers and cooks in major restaurants. 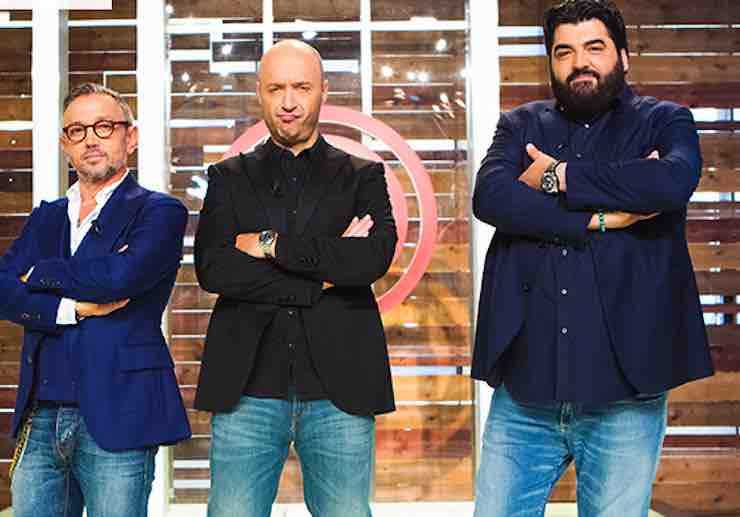 In some cases, however, there is a downside, although no one has ever spoken so openly before.

The reference is to the 2016 edition when a young aspiring chef from Campania proposed himself as a competitor in the sixth edition which saw the triumph of Valerio Braschi, then eighteen years old, today a young representative of the high-level Italian gastronomic scene. . During the selection phase, Marco Giordano saw himself strongly rejects by the judges at the time who were Cannavacciuolo, Barbieri and Joe Bastianich. The latter notably launched into a fierce criticism of the dish which, according to Giordano, would have put him in a situation of living a real nightmare.

Interviewed on the You Tube channel ‘Alici come Prima’, the young man said: “The judges wanted to put on their show but as I was being harassed, nobody had ever been. When I go around and they recognize me, people laugh, they harassed you and continue to do so on the website”. A really heavy accusation several years after the debut of the offending edition which throws some mud on the quality of the program’s style.

“I went to do the casting at Masterchef 6 and, despite that, keep posting videos of my gaffe, even in the episodes!” The last time happened in February 2021. Masterchef is complicit in the bullying I suffered” Marco complains. Today the young aspiring chef has finished hotel school, but has not pursued his career as a chef: he works as an ecological operator without giving up his passion. Who knows if after these strong words there will sooner or later be a clarification. What is certain is that it is also the “game” of the program and those who go there are aware that they can also be judged harshly.

To stay up to date with news, recipes and much more, continue to follow us on our profiles Facebook And instagram. If, on the other hand, you want to take a look at all of ours VIDEO RECIPES you can visit our channel Youtube.