It is already very beautiful in itself to return to San Vito Lo Capo in Sicily, province of Trapani, if the dates coincide with the Couscous Festival even better because this space between sea and land is extremely beautiful. If anyone has doubts, try to book a room for the week that is about to begin. We have just left the Italian couscous championship, the winner is La Marche Pierpaolo Ferracuti of the Background of Porto San Giorgio, almost a question of sympathy between saints, both of whom died in 303, and this center already projects itself, among the events, tastings and concerts, on the world championship, fixed from Thursday 22 to Saturday 25.

Edition number 25. Ferracuti will make his debut against Tunisia; France, Ivory Coast, Brazil, Morocco, Palestine and Argentina are the other competing countries. Final between the two most voted, popular jury and technical jury, whose judgment affects the most even if they almost always coincide, especially if the differences are clear as in the competition between 18-year-old students of hotel institutes. Erik Cinqueughe for example, a Sicilian from Caltasinetta, he convinced everyone with Abbracci di couscous, a pie where the octopus tentacles more than give taste and substance, symbolized his love for Sicily, its seas, its lands and the hearts of people. Everything was thought out during the pandemic, when we traveled more with our heads than for real. 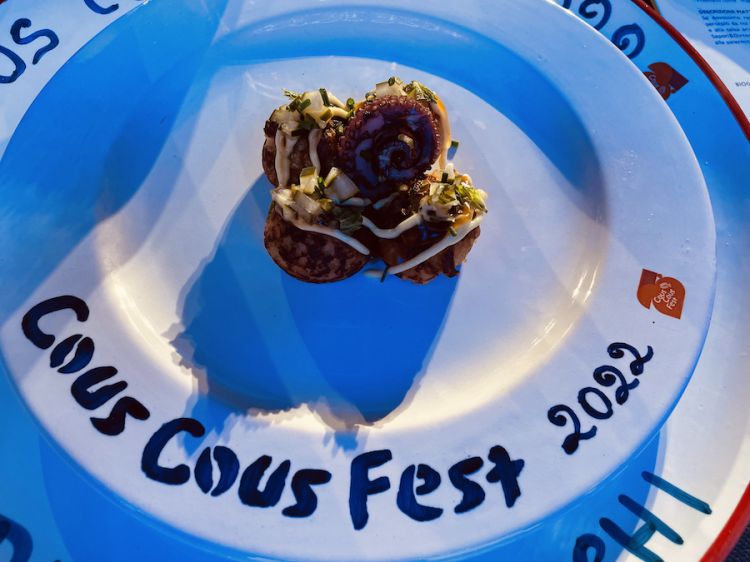 The finalist meatballs of Alessandro Billi

At the tricolor level, three preparations to applaud. But now, since it is a confrontation, two finalists and two eliminated. Ferracuti was right to Gianluca Ganciacting deputy chief fountains from Gallarate, Palermo, good at painting colors and flavors with a Couscous of amberjack, dashi broth and tomatoes. Unfortunately, most people preferred the strength of the memory of a panzanella from the Marches, prawns, gazpacho and celery, to such elegance, a thoroughbred to be tamed at the level of the spiciness, a little too marked. 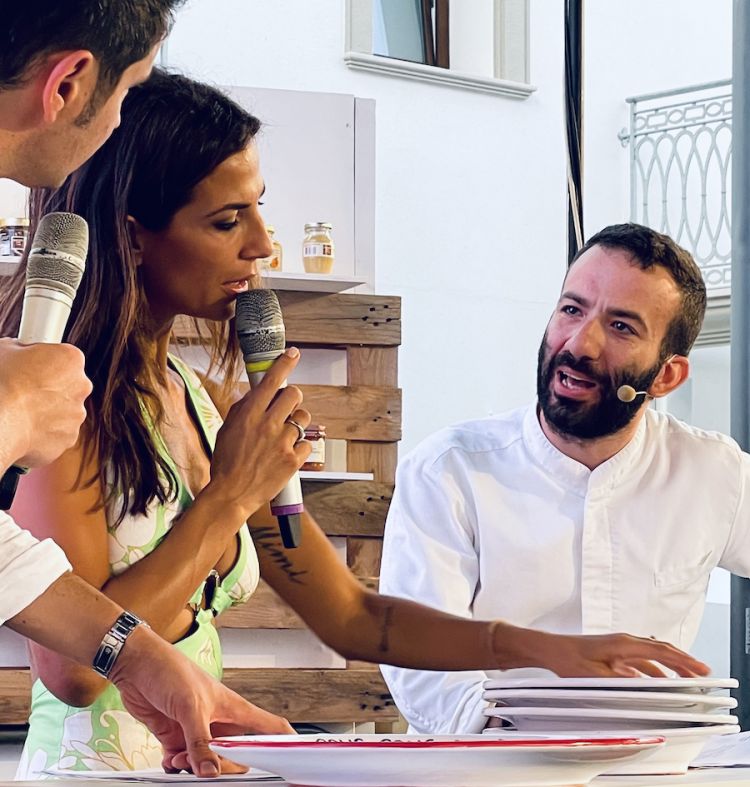 Alessandro Billi instead ofOsteria Billis from Tortona, caught everyone’s attention with a meatball that was difficult to understand at first sight. Imagine garlic, butter and parsley snails cooked in their shells, smaller than a golf ball, all coated in the flavor of Marsala. For Salvatore Monforte instead, a chef born in Taormina, a much more classic Couscous seared tuna and green sauce. It’s so legible and that of the Piedmontese is so mysterious. It is inevitable to ask him, at the time of the service, where was the couscous. Simple, namely: in the octopus ball. Great. 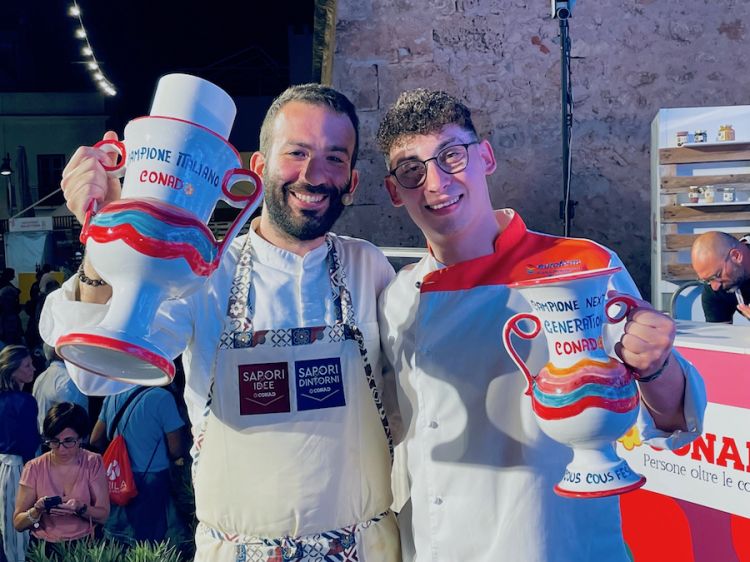 And on Saturday evening September 17, Billy versus Ferracuti after a busy day because during the night there had been confusion in the kitchen and some ingredients had been lost. The result was a test of solidarity between chefs to allow the two finalists to be able to offer their best recipes, knowing full well that in this kind of confrontation they are never the same from one day to the next. Won Ferracuti because he knew how to tame the spiciness and increase the brightness of the whole by adding toasted bread, for a pleasant crunchy effect. To alexander it seemed rather to have escaped the Marsala, all a little too sweet in the mouth. More generally, one was perceived as an unusual appetizer, think of the Olive all’ascolana which will never be a second course of meat, and the other a complete and satisfying first course. 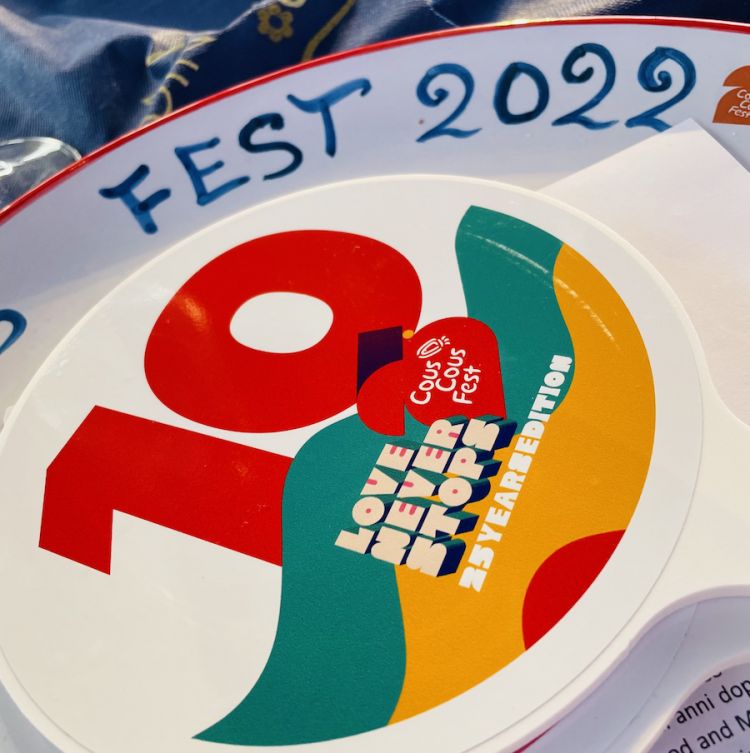 While waiting for the world championship, Ferracuti he has already won a special prize: he will stay in San Vito and can be a tourist on the beach for a few days, before returning to reflect on his delicacy. Not only that: his partner, Richard Abu Zakiearly June he won the Girotonno. One by one. Applause, however, to everyone, even those who did not shine, provided they understand how useful it can be to meditate on failure.