Summer is over and a new season begins for the restaurant world. On the horizon, new professional challenges, great returns in gastronomy, but also news on transfers of leaders, changes of direction and location. Autumn brings its share of novelties to Piedmont, where chef Davide Scabin returns to the gastronomic scene.

What’s cooking in the pot? Here’s everything you need to know in the Fall Newsletter of Gastronomy lovers.

We have known him since It was awkward in Turin, where he ran the kitchen for more than three years. Now, Lorenzo Careggioborn in 1983, decided to embark on a new path and accept the proposal of Luca Veronelli and Elsa Paniniowners of Arignano Fortress, structure of medieval origin in the Chierese area, which reopened in June 2021, after 700 years of closure, and after a six-year restoration. “The Rocca di Arignano project struck me from the first day I saw it and I think he has all the credentials to get people talking about him more than he already does now. I can’t wait to start my adventure in this reality so particular and so exclusive in the panorama of restaurants in Turin ”, says Careggio, which will make its debut on October 1 in the restaurant inside the Rocca di Arignano. “There was an immediate understanding with Lorenzo. We were immediately struck by his dynamic spirit. We immediately thought he was the right person to inherit the witness of Fabio Sgrò, whom we thank enormously for his work, ”replies the property. The structure will still benefit from the advice of the starred chef Ugo Alciati. The menu? It will be based on the search for recipes and traditions of yesteryear, with dishes with a contemporary imprint, both tasty and consistent, they announce. “The role played by fish, only freshwater fish for the geographical context, and by local products will be important”, anticipates Careggio. 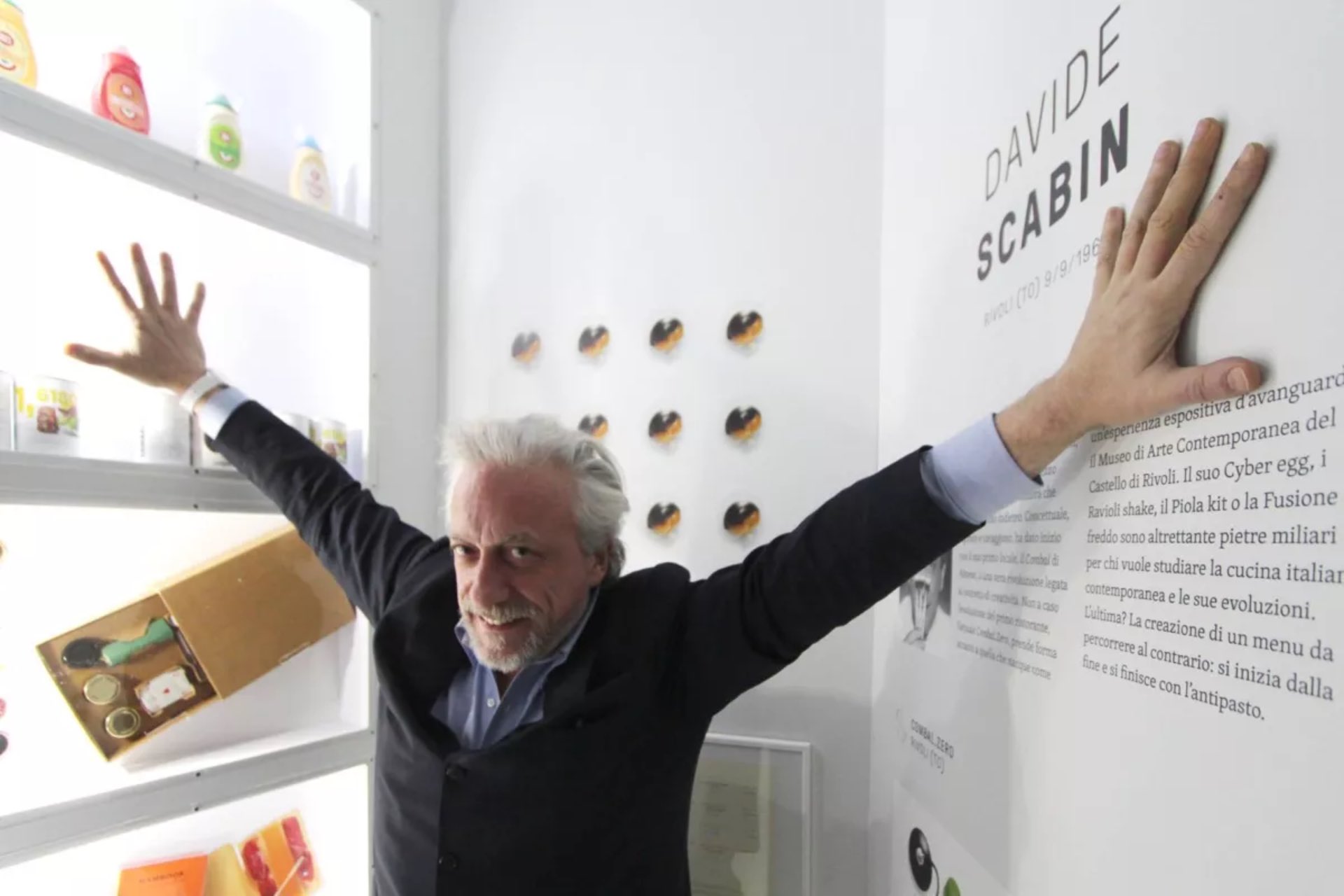 We stay in Piedmont, more precisely in Turin, where Davide Scabin closed the doors of the bistro QC inside the Central Market, to make a big announcement: he will run the restaurant Carignana Michelin star within the Grand Hotel Sitea. He is the new executive chef of the historical structure, assisted in the kitchen by the young Francesco Polimeni, former chef, and by Kevin Gardini. As he himself explained to us in an interview, he will study a new menu, with some of his iconic dishes offered in rotation, but not before November. “There will be a month of setting up, to try to arrive at the beginning of November with the new menu, also taking into consideration the work of the two sous-chefs who have already set up the dishes”, he specifies. .

Fabrizio Tesse lands on Track at the Turin Lingotto 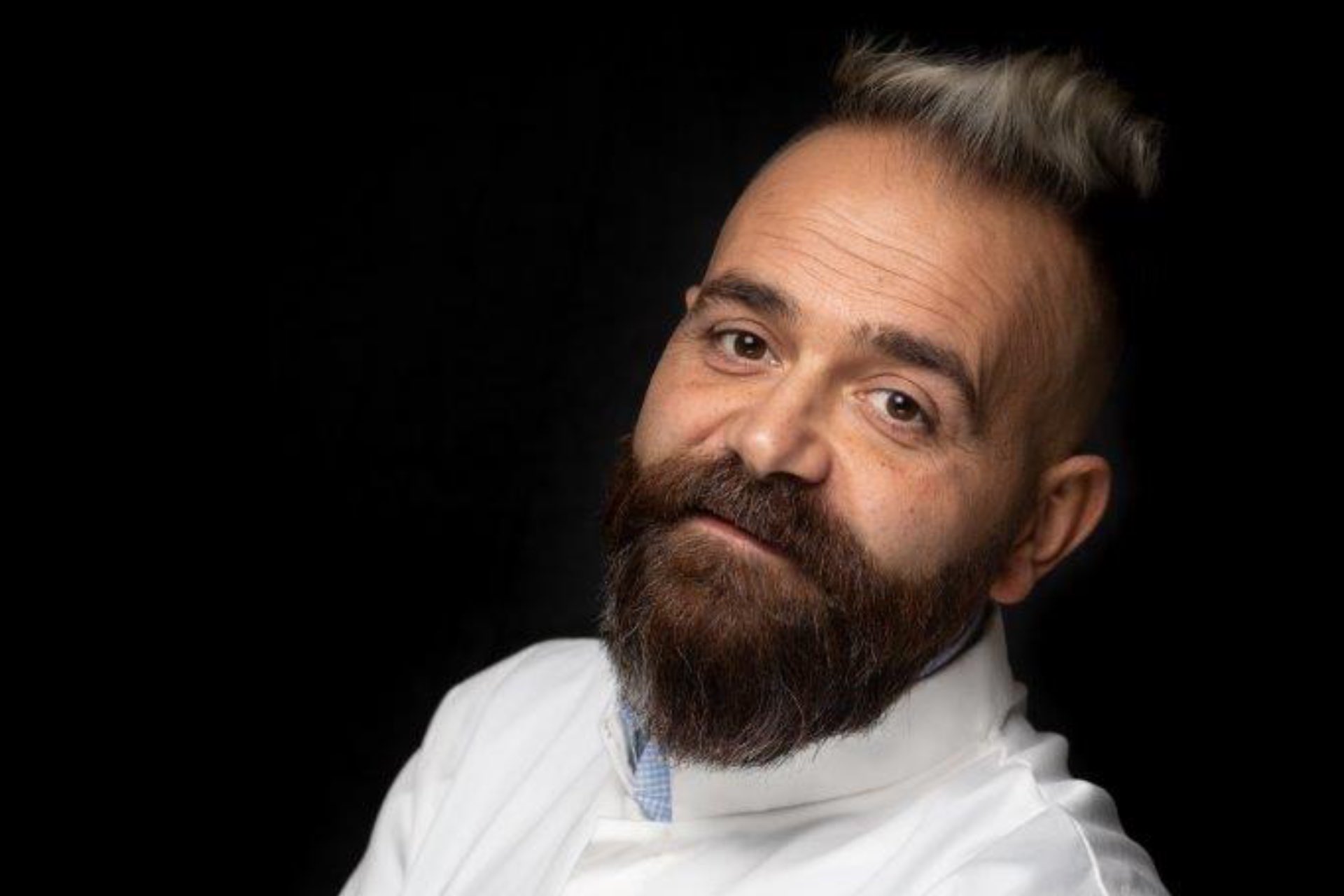 The news is closely related to the previous paragraph: yes, because Davide Scabin has in fact taken the place of Fabrice Tesse to Carignan from Torino. The chef, born in Milan but of Ligurian origin, has settled Trackthe restaurant on the roof of the Lingotto signed Gerla 1927, which stands in the middle of the mythical Fiat test track located at the top of the former industrial complex, now transformed into the largest hanging garden in Europe, with more than 40,000 plants belonging to 300 species and varieties different. Tesse brings here his idea of ​​cuisine, made of recognizable flavors that everyone remembers: a journey inspired by Ligurian and Piedmontese cuisines, contaminated by the exotic cultures he has known and loved around the world. “I am happy to start this new adventure with Gerla 1927 which represents a resolutely stimulating challenge. Track for me it is a place of great inspiration, where you can breathe the history of Turin, a city in which I am a guest, but which makes me feel at home. After the confinement, while I was looking for new ideas and new stimuli, I met Roberto Munnia, a man whom I respect a lot because he makes things happen. His desire to invest and to believe in an ambitious growth project won me over and I am happy to be part of this project. The first menu will be ready on October 18″, specifies the chef, who will contaminate all the restaurants of Gerla 1927. 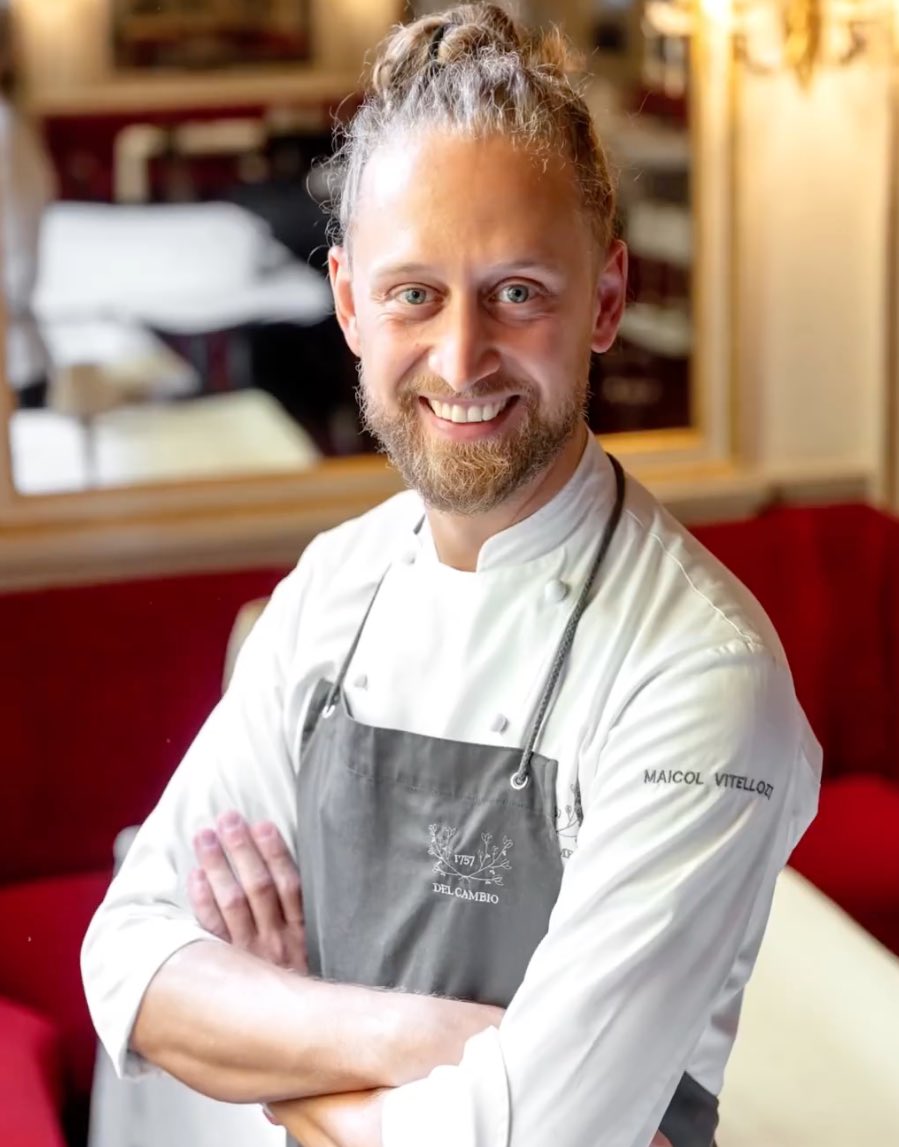 At Del Cambio Pharmacy from Turin, cutlet from the historic starred restaurant Change, we all loved him for his contribution to the cause of pastry. The original pastry chef from Arezzo Maicol Vitellozzi he left his mark there by creating one of the seven gastronomic marvels: the mythical crubik, the only cubic croissant in the world, inspired by the Rubik’s cube, filled with custard or chocolate. He himself, on social networks, announced that he would leave the Piedmontese city for a new adventure: “Here I am… after eight years, the time has come to say goodbye. I came from small Arezzo to Turin with a great desire to do, to learn, to change my future and, thanks to a lot of determination, I was able to obtain results that I would never have imagined. I am very happy that, thanks to the team with which I worked, the Del Cambio Pharmacy has become an important place of reference for the city, a destination where tourists cannot fail to stop and enjoy our creations. Change it represents for me the home, the family, before being a place of work… we suffered, discussed, made mistakes, created, we achieved excellent goals, overcame difficult moments, without ever backing down! This experience made me grow from a professional and human point of view. Thank you to Chef Baronetto who supported me, passed on important values ​​to me and helped me grow first as a man and then as a professional. Thank you to the director, Mr. Sacco: a unique, reliable, generous and culturally rich person, the one who knows every corner of this magical place, and who always has a good word for everyone! “. Vitellozzi’s new home? It’s not official yet, but we do know that Maicol, from October, will work in a unique pastry shop in southern Italy, alongside a sourdough champion. 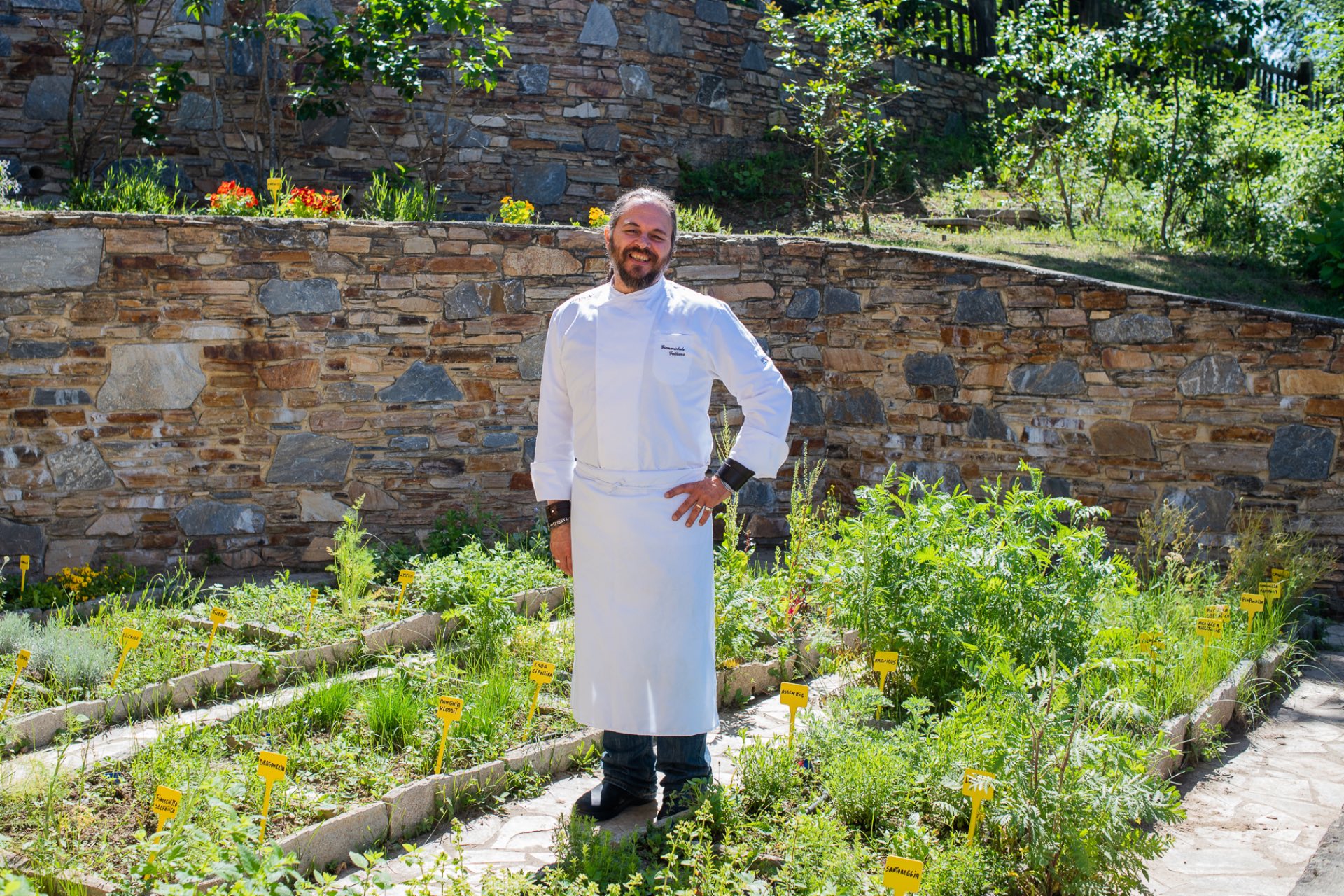 A new adventure also for the chef Gian Michele Gallianoin San Giacomo di Roburent (Cuneo): he returned here, to the town where he grew up and lived, where he opened the cottage with Euthalia Restaurant. Ready to face the new project, with a new awareness acquired over the years, he created his garden of aromatic and spontaneous herbs, to begin a cuisine of the region, made of mountain flavors, light and elegant, which makes reference to childhood memories: a key to the “Alpine” interpretation of the painting, not without contamination. “I like to create dishes that can come from all over the world but that transmit the flavors and aromas of the territory”, confides the chef.