“Twenty-eight years have passed and Art Lunches is back in bookstores. During this long period, the book has resisted its underground journey. He met readers who cherished and appreciated him. The hope is that now you will find new ones.” It is the wish that David Ear book at mother’s book Oretta Bongarzoni in the afterword of Signature lunches. Recipes from great literature which will be released in November for minimal fax. The graphics, cover and illustrations are by Agnes Pagliarini.

Who was Oretta Bongarzoni, author of The Author’s Lunches

Born in 1939 in Rome, after not being admitted to the Academy of Dramatic Art, she found her way: she obtained a degree in philosophy and became a journalist. She was cultural editor and columnist for Paese Sera, and collaborated with various magazines and news agencies, including Wimbledon, Nuovi Argomenti and Ansa. He spent his life writing articles, books and editorials, travels and reports, and interviews with philosophers. Among his publications, besides Signature lunches. Recipes from great literature (Editori Riuniti, 1994), the Guide to Famous Houses in 1985.

In 2014, Oretta’s son, also a writer, begins to post on his blog (DO) the literary recipes and pages of the old OB book, also telling his personal story about his mother and the book. It is he who takes care of the afterword of the new edition where, as in the blog, he recounts the disease in a detailed and raw way, remembering it in his last period of life which coincided with the writing of Signature lunches.

She started typing it in the summer of 1994, after finding the publisher, she was undecided on the issue of publication and asked her son for advice: an essay on seventeenth-century mystics and saints or a textbook of literary receipts, such was the dilemma. He chose the first, but she immediately started working on the second, which she finished within months. He finished it in September, and in November it had already been published, he gave a copy to his son, defining his final essay: “The caprice book of a damaged mother”. But it is in the midst of forced confinement for the pandemic that David understands the greatest gift of Signature lunches: it relieves, brightens even the darkest days, like those in which the mother wrote it. And somehow he decides to prolong the life of the book, calming and soothing, in hopes that it will benefit others as well. 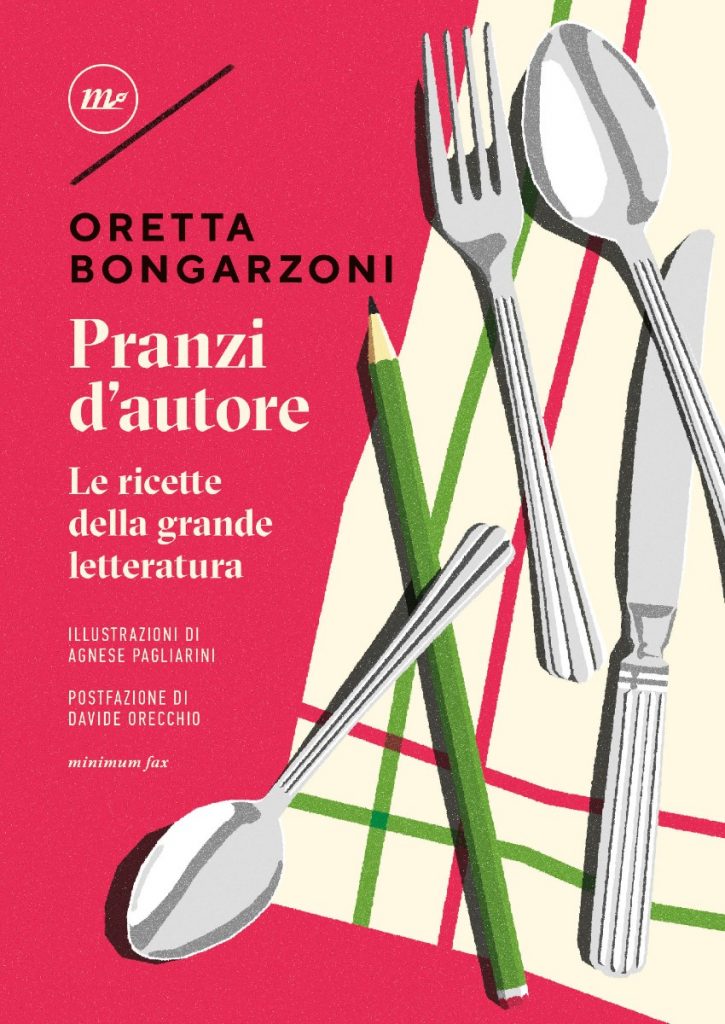 The project was born from the idea of ​​combining literature and cuisine: “Our list of authors and associated recipes – incomplete, very limited, a little spread out even for the sake of it – comes from the intention of going for food among the pages of books which, so to speak, “think of something else””. In this regard, the author summons her favorite authors and books from around the world, from which she selects the pages that speak of meals, banquets and dishes from the most diverse cultures: from Louisiana to Chopin in Brazil João Guimaraes Rosafrom Ireland Joyce to France from Flaubert. After this critical operation, he surrounded himself with manuals to find the processes of these literary recipes, giving birth to one of the first examples of a genre which was then very successful.

The structure of the book

The book has the classic subdivision into chapters, but it’s kind of List of dishesin which are located: Appetizers, First courses, Fish, Meat, Intermediate plates, Cakes, canned fruit And Bread for a total of 60 recipes. Eggplants of love Love in the Time of Cholera of Gabriel Garcia Marquez with Algerian-style fried red mullet the stranger of Albert CamusFarinata (porridge) Life and Death of the Mayor of Casterbridge of Thomas Hardy with quails in sarcophagus of Babette’s lunch of Karen Blixen. These and many other delicacies that have perfumed the pages of our readings, can now also satisfy our palate.

Each recipe from great literature is dedicated to a part that talks about the book from which the dish is taken, sometimes with quotation marks from the text itself, the list of ingredients and the procedure for preparing the dish, all accompanied by beautiful illustrations of ‘Agnese Pagliarini. The dishes are daughters of the era of the literary works from which they come, namely the 19th and 20th centuries, a period when meat excelled on the table and was also the author’s favourite. In the afterword, Davide Orecchio concludes apologetically in this regard: “PS I’m sorry that there are few vegetarian dishes, but in the 19th and 20th centuries, and in the literature of the time, meat ruled. The book and its author are children of that time. However, theAmerican apple and celery salad quills of Raymond Carver and the Bulgarian spinach salami from the novel The saved language of Elias Canettiare excellent examples of vegetable dishes from the last century. 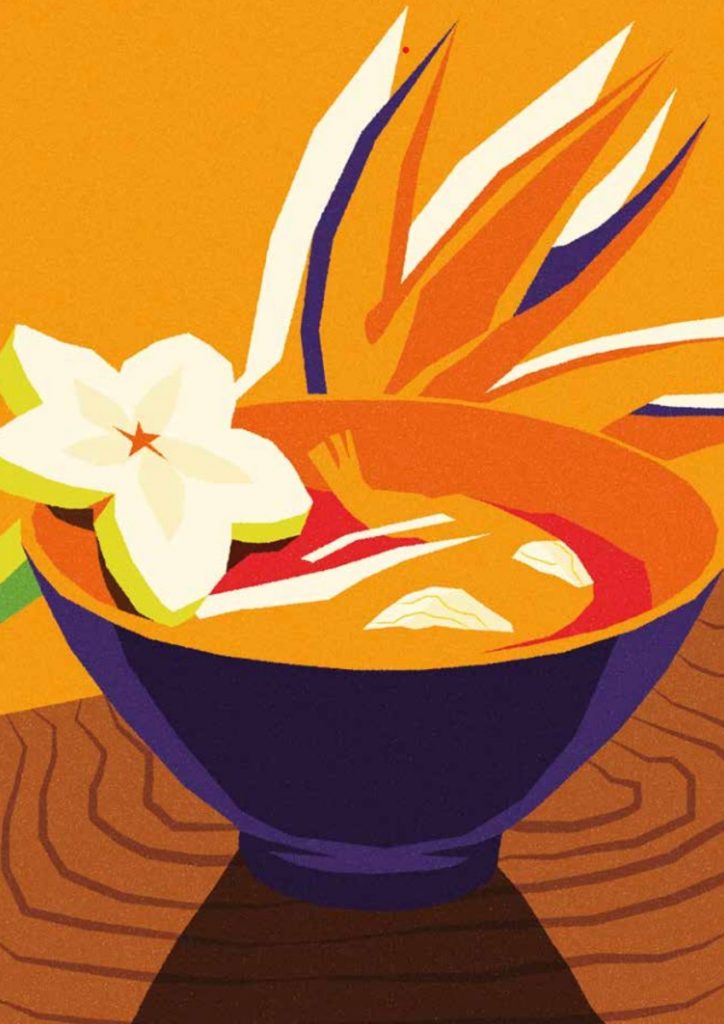