Chinese cuisine has found one of its “homelands” in Europe in the city of Milan. It all started in the sixties, when the first oriental flavors appeared in the Milanese capital and, dish after dish, conquered the Milanese over the decades. At first it was almost a curiosity, a different way of sitting at the table, having fun spinning the large round turntable that contained small plates with different typical dishes.

For more than fifty years, an address has been able to raise its quality, keeping the bar of tradition straight. This is the historic restaurant Lon Fonwhere Cantonese cuisine reflects the greatest Chinese tradition for 50 years, in the hands of Rita Knam.

It was his father, who arrived in Italy from Hong Kong in the 1960s, who was the first to bring Chinese cuisine to Milan. These are the years of the restaurant The Pagoda he was born in Mandarin 1addresses that have become part of the evolution of Milanese habits among the great Tuscan families who, coming from Fucecchio or Chiesina Ozzanese, offered ribollita and pappa al pomodoro.

We are in 1978, when Rita Kamleave him Mandarin 1 open Lon Fonits restaurant on via Lazzaretto, the crossroads of viale Tunisie, and bring home cooking and traditional Cantonese dishes to the table.

Two simple and welcoming rooms, the same spaces of today, where, after 43 years, the cuisine maintains the course of taste made of simplicity, constancy and tradition. 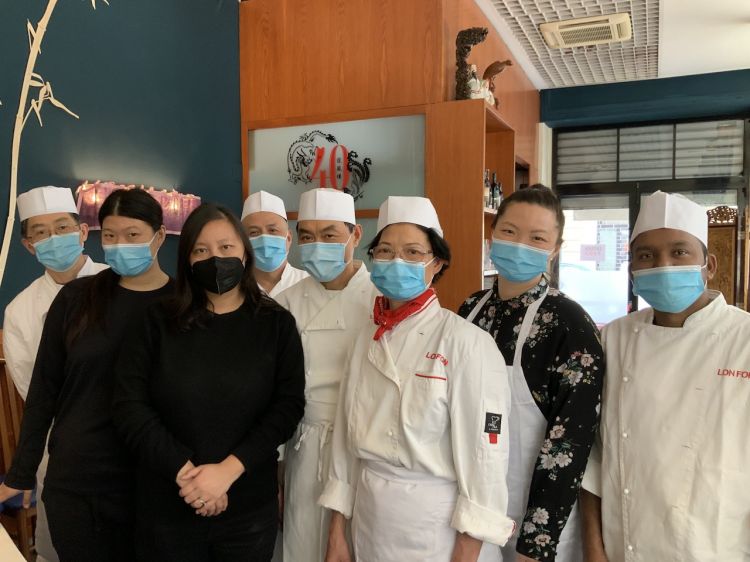 Girls are born Then, Mei Po And Married who frolic quickly between the tables making the atmosphere of Lon Fon warm and familiar. The crispy cockerel becomes the symbol of a gourmet dish like the “Salt and pepper prawns” from the beginning of Sichuan and the “Duck stewed with bamboo and mushrooms”. Also try the “Five Flavor Stewed Pork Belly” and the “Chinese Bamboo Mushrooms”.

“THE steamed ravioli have always been the signature dish of Lon Fon, stuffed with shrimp or meat, four colors and specials – Explain Then while mom and her sister Mai-Po they work the dough and the filling on the big wooden table – they have always been our specialty. Mom kneads every morning. The quality is the reason for the taste are the freshness of the impact and the dexterity to fill them”.

Great commitment and care are the hallmarks of the cuisine of Ritaalways, even when he lived and worked for a few years in Agnano in the province of Naples. “The owner of the restaurant was an American, flight captain in the nearby NATO base – he says Rita – and everyone loved my record crispy cock. Years of wonderful memories, my daughter Pui was the first Chinese child baptized in the church of Agnano. Shortly after, we returned to Milan to open our restaurant,” he concludes, inviting you to taste one of his great classics. 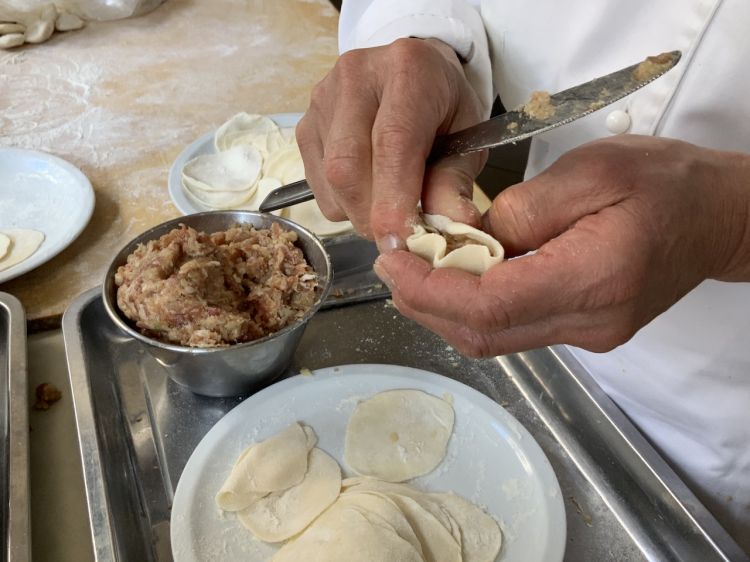 The Cantonese rice it’s balanced, perfectly cooked, and consistent in the contrast of ingredients and flavors. A super traditional version, that of Rita, to which we must give credit for restoring its dignity to a dish which, through negligence and superficiality, had almost become, over the decades, a symbol of bad Chinese cuisine. 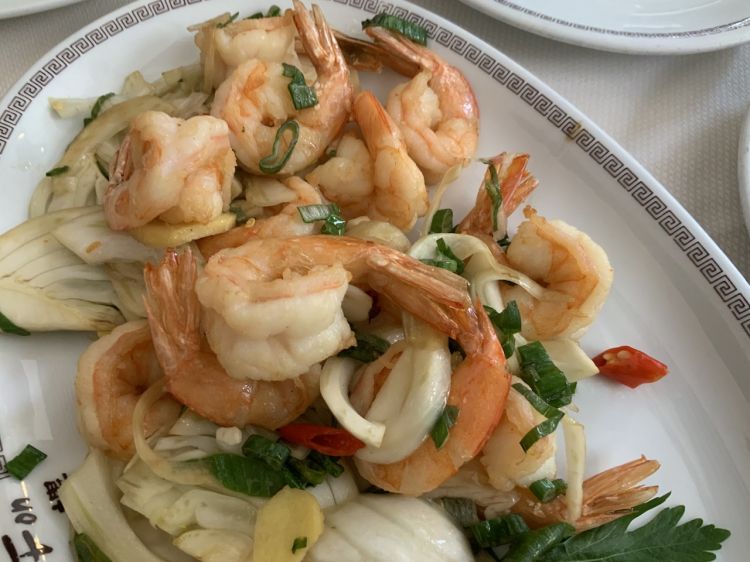 If it was a place of Italian cuisine, the Lon Fonit would be a trattoria and just like that “trattoria milanese” defines it the title of the book that tells the story, with period photos and a review of Dino Buzzati. “Our clients wrote it” proudly say the girls of Rita.

Rita and his daughters have energy and great know-how and above all clear ideas on the menu that have not changed for more than forty years. The next generation is called Andrewis five years old and is already kneading ravioli with grandma Rita.