How much types of pumpkin you know? A bit like pasta, the Italian territory offers a lot variety of pumpkin to discover and especially to taste, because it lends itself to different receipts, both sweet, like moist pumpkin pie, and savory, like pumpkin gnocchi.

Knowing the food is the first step to showcasing it in the kitchen. So, after the guide to the types of excellent chestnuts in Italy, we continue our autumn journey among the types of Italian squash.

Autumn menu: dishes to bring to the table, from appetizer to dessert

A typical ingredient of Italian cuisine

Quirky, huge and colorful, pumpkins are a typical ingredient of Italian cuisine from North to south.

Originally from Central America and imported from Colombo, the pumpkin has found fertile ground throughout the boot, adapting beautifully to the most diverse habitats. This is why the gods types of pumpkin We could talk about the Italians for days!

We have chosen to include the best known and most used in the Italian tradition alongside the most particular and less known.

Types of squash: edible and inedible

They exist approximately 500 varieties of pumpkin, with the strangest shapes and bright colors. They all refer to 15 speciesincluding 10 they are not edible: be careful because some pumpkins can be poisonous and should only be used in decorative design.

The five types of pumpkin eaten, which delight our palates, are: the pumpkin or zucchinithe giant pumpkinthe butternut squash the siamese pumpkin And the ayote.
Among these there are many subspecies that have adapted perfectly to the Italian territory, expressing the maximum beauty, flavor and yield. 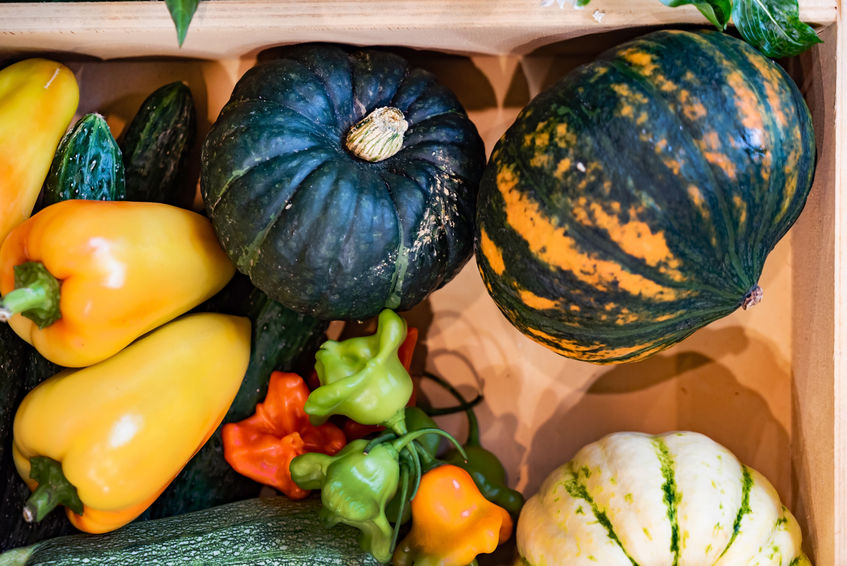 Our journey through the types of pumpkin Italians start from Pumpkin from Castellazzo Bormida, village in the province of Alexandria where, thanks to an ideal microclimate, it has been cultivated for centuries. The lumpy skin and the dark green color contrast perfectly with the homogeneity of the yellow-orange pulp. Classified among the PAT for its cultivation methods consolidated over time, it is the protagonist of the famous Piedmontese gastronomic tradition.

Versatile, very soft and delicate, the Castellazzo Bormida pumpkin has a hard and massive texture, which makes it ideal for desserts. Next to the glazed chestnut, the excellence of Piedmont, the candied pumpkin and covered with gianduia flavored with saffron is the gourmet recipe that symbolizes this pumpkin the most.

In the province of Treviso, in Veneto, there is a funny and delicious pumpkin belonging to Cucurbita Maxima Duchesne: is the Chioggia sea squash, listed in the PAT product list since 2004 for very traditional cultivation methods that have not changed for over 50 years.

Round in shape, huge in size, dark green in color and very lumpy in skin, it has a yellow-orange pulpnot very consistent and very floury.

The large amount of starches gives the fruit the ideal characteristics to be the protagonist of pumpkin risottocreams and extra creamy puree. But that’s not all: the sea squash from Chioggia becomes the delicious stuffing of tortelli, ravioli and stuffed pasta in general. The most characteristic recipe is certainly the pumpkin in saor, accompanied and marinated overnight with onions cooked in vinegar. 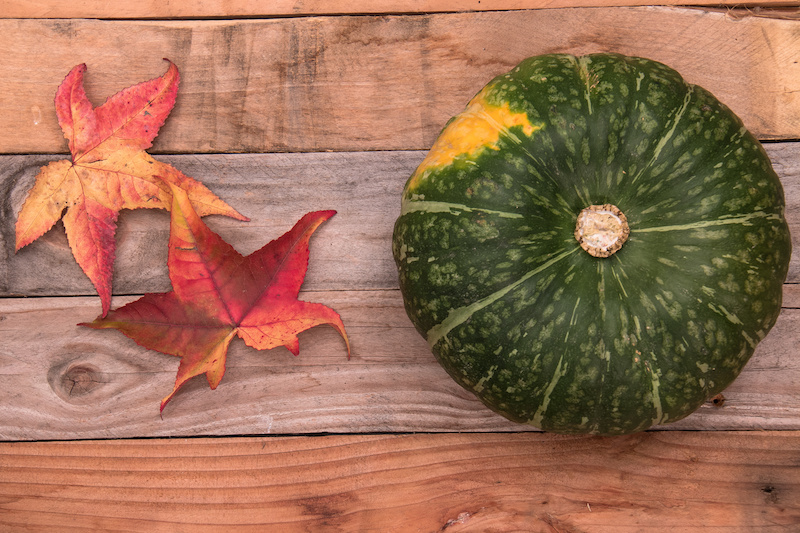 Of all the varieties, the Mantua Pumpkin it is the most famous and widespread in Italy. Also called priest’s hat for the shape that vaguely resembles a turban, it has one gray-green wrinkled crust and a crunchy pulp of an extremely bright orange. The dimensions are not very large, they vary from 1.5 to 5 kg.

Given its too variable size, its low yield and the difficulty of its transformation, the Mantuan pumpkin was in danger of disappearing. Only thanks to the fame due to the recipe of stuffed tortelli, in which the Mantua pumpkin expresses the best of itself, we have started growing it again on a large scale. There are no reliable historical references regarding the Mantua squash. However, there are paintings from the 500s and 600s where the ribbed, warty gourds look a lot like those of Mantua.

Along with the best known variety of pumpkin there are some who survive globalization by the will to some peasants that of local product make it a reason to live. Originally from the Valdarno and Florentine regions, the lard squash it is one of the most demanded products on the zero km market. With an annual production of around 50 quintals, it is one of the least known in Italy but no less good.

Huge size (even 50 kg), rounded shape, orange-yellow skin and bright orange flesh: are the visual characteristics of this variety.
Its softness and smoothness make it ideal for the preparation of appetizers and side dishes. The typical recipe provides it fried then sautéed with the tomato. Another classic recipe from the region is the dollop of pumpkin gnocchiserved with the classic wild boar stew, are the most popular autumn dish in Tuscan taverns. 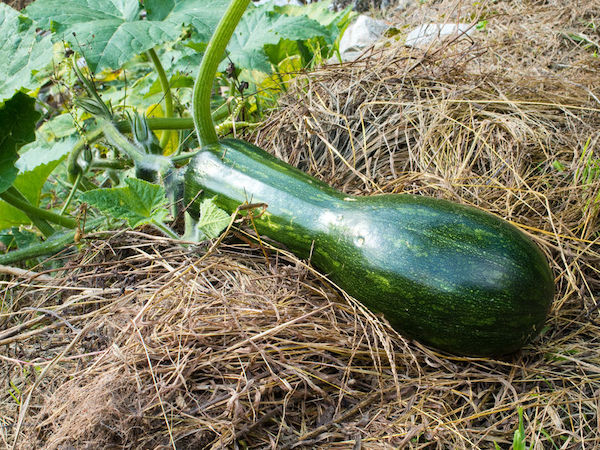 Next to that of Mantua, the naples pumpkin it is the most famous in Italy. Also called cucozza zuccarinahas an elongated shape, a dark green external color and a very bright, compact and seedless orange pulp.
This is another type of pumpkin that has threatened, or rather risk of extinction: in its defense there is a genetic stabilization program promoted by the Campania region developed following the discovery of the seed in a convent of Visciano (NA).

Sweetness and crunch are two special characteristics of this star pumpkin fall kitchen bell. So good raw in salad, cooked, grilled, but it’s in the Neapolitan pumpkin pasta which offers the best of itself.

The sicilian pumpkinwhose origins are unknown, it spread thanks to the Benedictine nuns of Convent of San Castrense Monreale, who already used it in the 15th century.

The term virmiciddara pumpkin it was invented and included in the Sicilian-Italian dictionary as early as 1938 by Baron Vincenzo Mortillaro. The green and striped color makes it very similar to a watermelon, the dimensions are relatively small: they never exceed 4 kg.

Oddly white pulp and the seeds that change color depending on the degree of ripeness make this pumpkin one of a kind. fried cutlet, do “all inside” or sfincionello the most tender pumpkins, the hardest instead, are exceptional to become candied fruit. But the historic recipe is one: the Benedictine monastic pastawhere the pumpkin is made into a delicious jam which is placed inside a biscuit made from flour, lard and eggs, then covered in chocolate.

The tradition of the Lumassa pumpkin, the “halloween” of the Polesine